We've been trying to figure out what kind of psychic whorl has seized Respawn Entertainment such that the work of their hands - the Titanfall series - hasn't found success in accordance with its manifest quality. We posit a possible theory in this, today's incomparable strip. 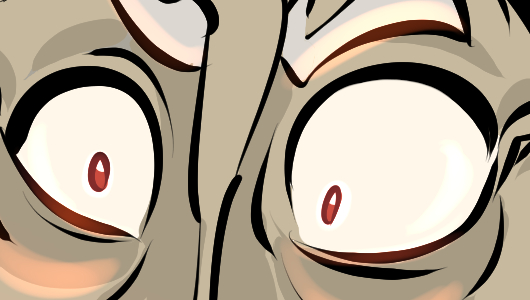 I want quality to matter because I want more quality, and that seems like a good way to get it. But there's too much stuff coming out all the time for any kind of rubric to function consistently, and despite the fact that good games fail, so many good games come out all the time that it's impossible to play them all. So the original idea doesn't work, is incoherent, and the pastime hasn't suffered for it… but I guess what I'm saying is that the very specific thing I want I can't have more of, because only Gabe and I bought it… and that is a crisis of some kind…?

My day at PAX Unplugged is jam-fucking-packed tomorrow, so I'm going to enter power-save and stare at a dark wall until morning light slowly fills my room. I have a tiny little window of time tomorrow afternoon around 3pm that I'm going to spend entirely at the Dust 1947 booth because it is a game where a Tank can shoot a Cthulhu and that is apparently all I have ever wanted. 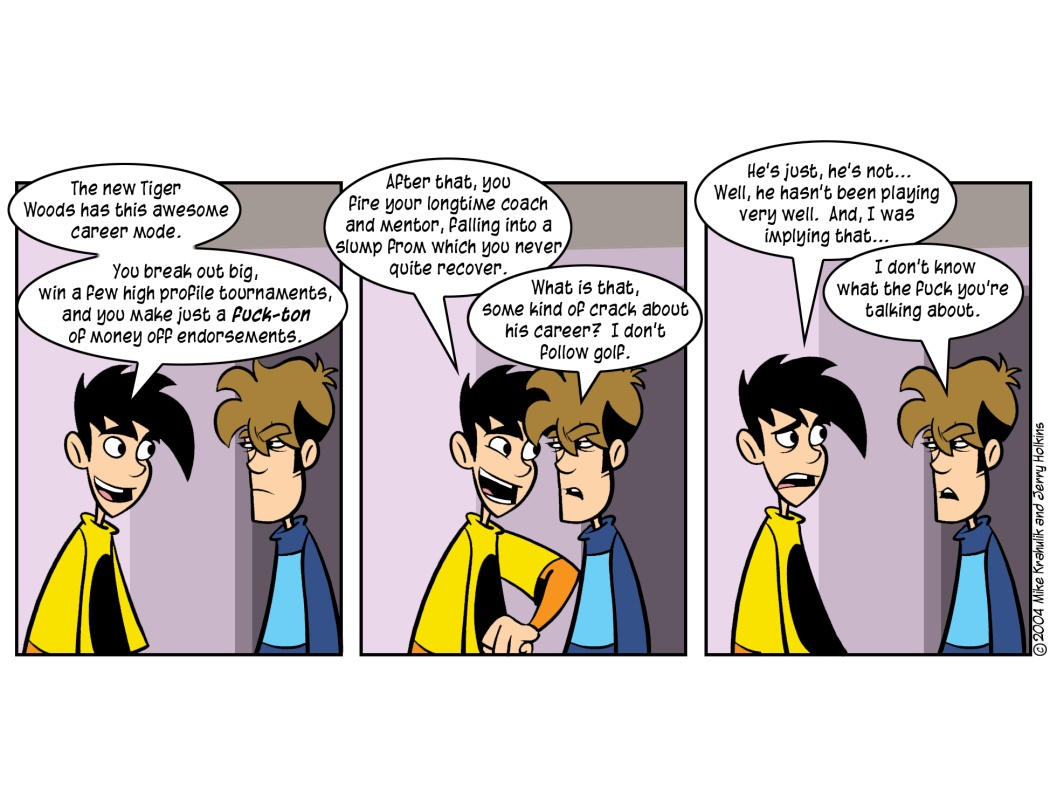