Drake of the 99 Dragons is a time capsule from a novel era; there was a lot of stuff that hit as Xbox exclusive which was inexplicable or troubling for various reasons. It also had bonkers shit like Splinter Cell, and credible multiplayer - graduating, ultimately, to Xbox Live, whose approach ultimately became definitional. But Drake is a whole thing and you should look at the video. You should also look at the Wikipedia page, specifically the credits to the right, and look those people up at MobyGames because a few of them went on to be associated with all kinds of stuff, some of it you might have enjoyed. So many little stories have been borne out of it. 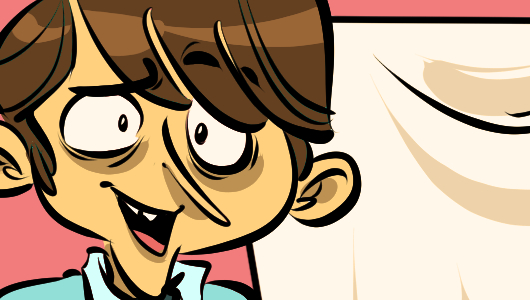 Entertainment as an industry is ravenous for trends, and to an extent I think Netflix is to be commended for choosing such a, well, mutant (for lack of a better term) in the work of Sapkowski. And then to let them make part of it a kind of chronological puzzle. Although, truth be told, it's not that hard. I mean, I don't know if it's yellow key/yellow door easy mode, but it is a piece of media that does ask you to consciously observe it and then reward you for it. I've read some criticism of the fact that, unlike The Mandalorian, they didn't deliver the series in the form of a crumb trail and instead did what they essentially always do and drop it all at once. Netflix is a relentlessly data driven company, it's plain in what they choose to produce, and among everything else it might be the service is really a database/wishlist for what people want to watch and that pulsing knot of data is - in the era we accidentally manufactured - probably its most valuable asset.

But I can understand why it would be useful for a pop culture media site if they had that weekly cadence, because it's a bone that can be chewed in perpetuity, or maybe gristle is closer. Maybe we're looking more for something in the greasy rind category. Maybe there's a show it would work for, maybe there's a timeline it would work for, it would depend on the show - but I don't agree that it's just how things should be. Netflix invented the entire fucking category. They aren't wrong all the sudden because Disney took their ball and went home. We watched The Mandalorian and now we're done with the service. Maybe they're the ones who need some advice.

It snowed here, I think because I forgot some minor obesience to a fey sprite, and now we're all fucked. We've got PAX South to plan for, so I just spent the afternoon writing comics and all this horseshit, so it wasn't any skin off my nose, but Josh is there facing death itself and also failed food deliveries to bring you more Blasphemous from The Game Kitchen on the stream from 2pm PST on.