Legends of Runeterra is one fork-tine of Riot's effort to own every genre. I could put more effort into resisting this force - upon whose banner gleams the very Icon of the Fist - but if they're all going to be as interesting as their foray into this CCG shit then bring on the FPS and the Airship Syndicate collab and the fighting game and whatever else. This isn't some victory lap off League, something to fill a vacuum in Q1. It's marbled beef, a hot take on the form that is built for the future. 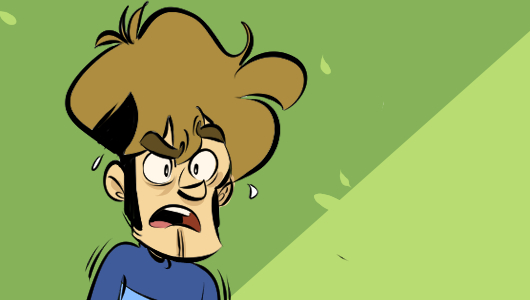 Hearthstone did away with some hardcore CCG kink - specifically, and perhaps appropriately to maintain the metaphor, they don't incorporate The Chain. Also called The Stack, these are metaphors used to describe the ability of players to react to things as they are happening in addition to the means of tracking the order things occur in. It's a Magic: The Gathering thing, but I saw it most often in the World of Warcraft TCG - a game which still hasn't been outdone, in some respects. In these games, obviously, you have a turn and then I have a turn. That's true. But spells of various kinds don't care whose turn it is, making the rigid border betwixt human turns more of an aerosol. Hearthstone simplified off the genre curve because The Chain is a twilight space where a lot of eldritch horseshit occurs. Legends of Runeterra doesn't give a shit about those complexities, in fact, it wants to french them after school over by the dumpsters. It has three distinct spell timings, plus cards that level up when certain events take place, and they're all different. It's probably the most generous CCG I've ever played to boot, between a steady beat of free goodies and Wildcards you can exchange directly for stuff you need.

There's just a lot about it that I like, and even here in the sparkling factory showroom of a new game in its first set the potential for its base assumptions to be expanded and interrogated over the years to come is vast. This is what a company should be doing with their winnings, right here: letting smart, weird people break genres over their knee.