There's a lot of physicality being ported to these digimal realms lately, something you know if you have to find some new way to work or if you have mewling, molting larvae at home trying to figure out what school means when you have six teachers, no firm guidance, a lot of buzzwords, and school is functionally illegal. Spoiler: it fucking sucks. 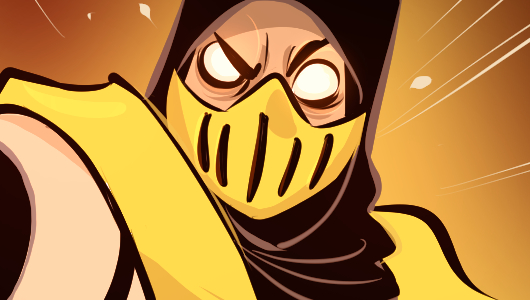 This digitization wave had already come to sports by the time we were trying to figure out what it meant at home, and our own Gabriel was sort of ahead of the trend because he'd just gotten obsessed with motorsport at the exact time it became too dangerous to implement in reality. We'd met some people from the eMLS a couple years ago at a PAX, and I always thought their notion of officially sanctioned electronic athletes joined to realspace clubs strangely thrilling in a way. So these motherfuckers look kinda smart now. There are other leagues getting into the game now, official ones - some you may have heard of.

Speaking of racing, starting at 2pm PDT, join Gabir Riel of Gabir Motorsport and myself for a window into Motorsports Managing with Motorsport Manager - which, inconceivably, is fucking seventy-five percent off right now. Our gentleman driver Bao Tang - once second fiddle to Chu - is rapidly eclipsing his mentor on the track, and off. What does that mean long term for the duo known as the Chu Tang clan? Plus, are the rumors about Hong's involvement with Tang's crash true? Find out in another thrilling episode. Well, thrilling for certain values of Thrilling, I guess. We like it!