We're still just learning about racing, which is… vast. It's not one thing. There are a lot of different kinds, and most of them have nothing to do with each other. We spend a lot of time on the channel attempting Ovals, which as a physical and intellectual exercise is often distilled as simply "turning left," and… that's not true. Holy shit. 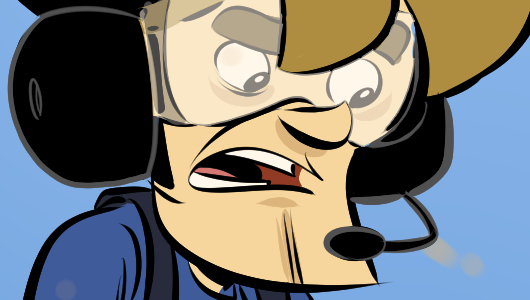 We've discussed how racing moved online, a transition aided by the fact that it's a sport where the track portion of its execution really can be modeled in a way that's legible to traditional fans. It's not one person controlling a whole team. But there have been social complexities connected to racing moving online, some people simply won't do it, others have found great success at it - the skills can transfer, but it's not always one to one. You can watch Drive to Survive on Netflix to see the kinds of personalities at play, and there's a lot that can be said about this, but the unifying thing is that not only do they all want to climb inside of a bullet and shoot themselves down a rollercoaster, they all want to do that faster than everybody else.

It's a weird thing to want. And so, for me, part of the fascination with all this is trying to model this other kind of mind.

I certainly hadn't heard of Daniel Abt, because I hadn't gotten so far down into this kink that I'd gotten to Formula E yet. But he definitely was suspended from his team "with immediate effect" for having an established Sim Racer drive for him in a charity series. It was the winners of this race that called it out, apparently; they recognized at some level that it wasn't him behind the wheel. Whether it's because he actually performed well or if it's because - this is my fantasy - the act of guiding these vehicles around the track constitutes a recognizable, idiosyncratic fingerprint isn't clear to me. But let's fantasize about that for twenty four to forty eight hours.

Later on, Daniel Abt claimed in a statement that it had been his intention to catalogue the race behind the scenes and deliver a kind of "Punk'd" scenario, revealing all, but who knows? There are simpler explanations.

Hey! There's no Acquisitions Incorporated: The "C" Team game this week, but we will have the next salvo of Ryan's behind-the-screen debut, The Ballad Of Fred Chicken - the first episode of which is here. Subscribing to the YouTube and clicking the bell is supposed to help you know when things like this happen, but I only know that because I have seen other denizens of YouTube say it.

What we do have tonight is Elyssa Grant and I talking shop and talking questions from chat while we drink scotch and get silly, and it starts when the show would have - and it goes from 4-5pm PDT. 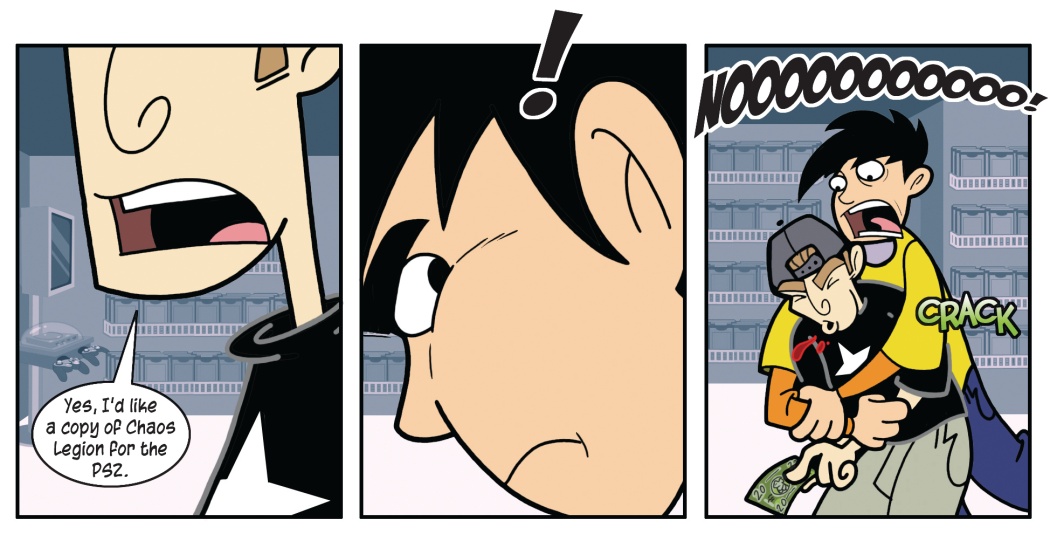