I live my life guided by robust, enlightened, scientific principles. Yes, I do enjoy Rick and Morty. So when I say that the Dragon module didn't deliver human beings to the ISS the other day because one of us was watching it, that's not mysticism. It's not some missive from the Land of Faerie. It's our science, the God we made, saying in a clear voice: "dude don't watch it wtf is wrong with u." 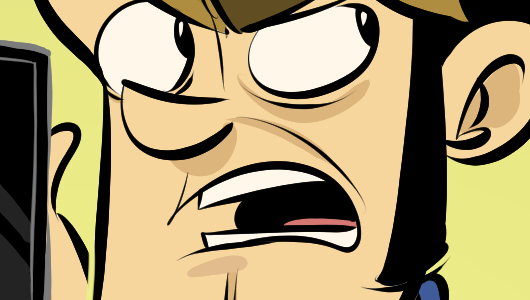 Consider it a slick, modern reboot of the idea that watched pots don't boil, except every time the pot doesn't boil it costs one point two million dollars. As reboots go, it's not really an incredible hook. But look at the reboots we get and ask if quality has historically been, like, the motivating force.

We will take over the stream (already in progress!) at 2pm PDT today, I will do what I can to keep Gabriel away from the goose juice but I make no promises. I will reiterate that I tried to get him into the genre - by which I mean alcohol - twenty years ago, and he refused. It was a whole era; he didn't even take aspirin. He didn't even get boosts at Jamba Juice. Now apparently he is trying to win drinking. But maybe that's the stream you want! So what I can offer you today is a stream that features The Management of Motorsports, and some range of drunkenness by a cider neophyte between "amiable bantz" and "prophetic oblivion." 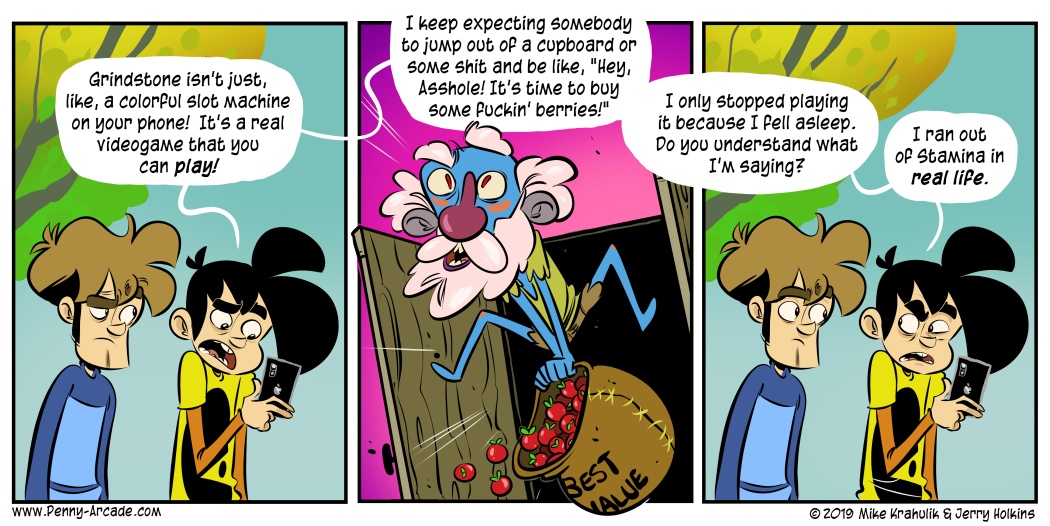