You might have seen this video pop up, a 1991 slab of what seems like B-roll from Toys "R" Us: 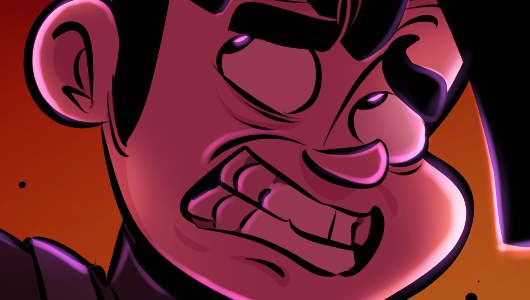 Mr. Gribbz mostly has associations of horror with the place, though he did meet his wife Kara there, which must dilute that particular note somewhat. I have completely different associations with the place, the ones I think most people have who grew up with it. One of his tasks was the operate The Cage, which was where you would take the Ticket you got in the videogame aisle - shown in the video at 13:22 - and exchange it for the actual software. It's a ritual I iterated who knows how many times. The only consoles we ever owned were the Odyssey² and the ColecoVision, they just weren't part of our family after that; my grandmother established an edict that we should all have computers because the future was gonna be all about computers. I think we can call that one. Computers ended up being pretty big.

The Toys "R" Us he worked at - obviously, not yet - was a mile and change from my house, the ragged edge of how far I was allowed to go on my bike. It was also just on the other side of Division, which is probably the busiest street there was, so it should be understood that I was literally taking my life into my hands every time I purchased software. Such was - and is - my enduring dedication to the medium.

I babysat the two boys kitty-corner from us, from the time school got out until eight, for a dollar an hour or five bucks a day. This means that in the space of two days - or, two mowed lawns, roughly the same value - I could grab a new text adventure from Trillium, or Telarium I guess it was eventually. Mastertronic (iykyk) also provided disks upon which were magnetically inscribed software intended as entertainment. "Game" seems a bit grand, but some had themes I still listen to today.

Taking that little ticket you tore off - carefully, so carefully - to that cage was a ritual whose voltage still careens around my body somehow. You could see The Cage from the register, so the whole time you were buying it a terrible pressure was building in your skull.