The Vanity Fair article we are all slicing thin and plating up on our own sites is genuinely packed with bizarre truths. I'd sorta been content to say, hey, the director shift resulted in a different perspective on largely the same corpus. That's not what happened at all. There's some ratfucking in there, and then Joss Whedon's head rises, like a bad moon, breaking the soup of algae laid over a brackish pond. 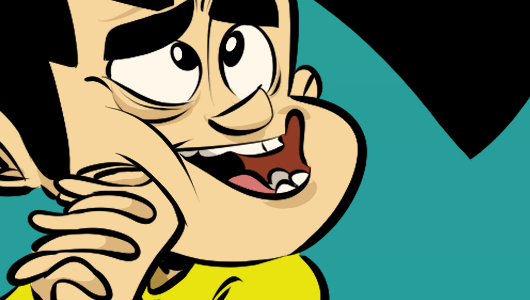 Comics aren't my primary interest. It's been fun to watch them exhume literally the only ones I know about, over and over, but I'm pretty normie on that stuff. Except it's hard to look at a billion dollar take on a movie and say that it's not normie shit. So maybe I'm still a dork, and the polarity of the content shifted. Nice to know I'm always, somehow instinctually, situated just outside the windowpane.

But… yeah. I'm not super crazy about Snyder's movies generally, I think they're better than people say they are but that doesn't necessarily make them good. Coverage of the films marks them as so universally poor that it's hard to know if I'm being primed to consent, vaccinated against their worst qualities. But foregoing his pay to make an unscreenable version of a movie considered a failure… it seems like a parable or something. Not a real thing, but a story we would make up to teach future generations an important lesson. I want to know what the lesson is. I also need it to come out fast while watching it is still kinda okay.

Because of some incredibly poor timing, I won't be able to make the stream this afternoon because I'll be doing something else for the site - specifically, the next episode of our Mage: The Ascension game "Animal House" for ClubPA! Like so:

The first episode of our #MageTheAscension Chronicle is now live on Club PA! Let us know what you think: https://t.co/QD9MnD6YCW pic.twitter.com/XvBZdEQkxZ

But Gabriel will hold down the fort on the channel during our typical 2-4pm slot, drawing a strip you wouldn't be able to see otherwise - the next ClubPA strip. It's about a letter he got in the mail.