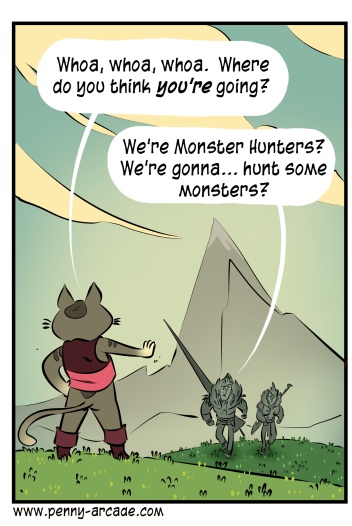 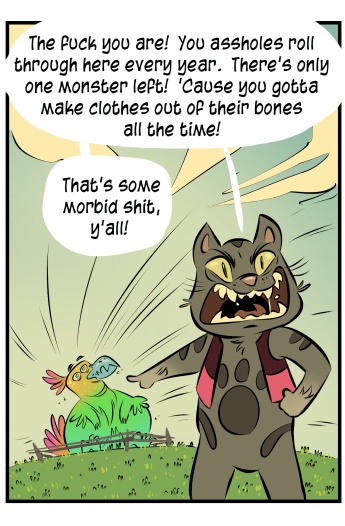 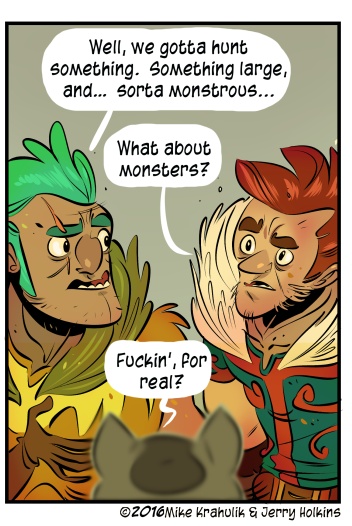 I was late to all this Monster Huntery in general, but since 3 I've been trying to get caught up; the bizarre life you have enabled occasionally gets me stuck in the air from time to time, sometimes for upwards of fifteen hours, and I know of no medicine for this ailment so potent as Monster Hunter. The high fives this game generates on cooperative hunts are seismic. And probably bad for the plane.

It's probably not worth talking to me about it, it would be like talking to somebody about their favorite band right after it became their favorite band. They don't have any bad songs and you really have to listen to the album a few times and let me make you a mixtape. From the sounds of it, I guess, Monster Hunter Generations is a mixtape, if we want to maintain the metaphor - along with new stuff, it also dusts off foes and zones I'm too new to remember.

If we wanted to double down on the previous metaphor, I'm the tier of fan right now who is interested in an album that consists entirely of "Live Cuts And Rarities." So don't listen to me. BUT. If you're going to give it a try, make sure you convince at least two friends to play with you. I say two, because one of them - probably Paul - is gonna wash out. It has a, uh, "healthy" texture and density that cannot be universally absorbed. It has hints of gravel, blown-out tires, and strips of birch bark. I can't even try to make it sound good. All I know is that it offers a very pure version of a compound my brain seems to need.

Obviously there are troubling ecological ramifications to the pastime, but you have to weigh that lifeless, eradicated plain against the possibility, however remote, of a marginally improved staff. The math really is easy.