Army of the Dead is an eighties homage through and through, and redeploys large portions of Aliens without even filing off the serials. It's exactly what I expected, except in the moments it surprised me, but I think my expectations for (and let's go down the list) 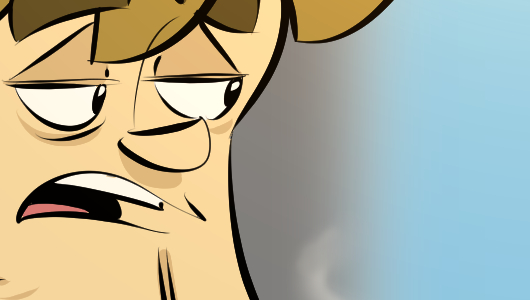 exist at a threshold that can be exceeded without any acrobatic maneuvers. This is the movie equivalent of something you would order at a drive-thru from the back seat of a friend's car when you were still super fucked up off that shit at Tracy's party. Like - and they can hear you through the driver's side window - you want a Cheesy Gordita Crunch, but you want another taco shell on the outside and you want the one on the inside to be the Dorito one. Kinda feel like I'm outing myself here. Believe it or not, I don't mean any of this to denigrate the movie. At least it fucking knows what it is, and what they can do with the budget they had. Put me down for One Sequel.

The film's budget became slightly more plump when Chris D'Elia was systematically removed from every frame of the movie because he's fucking gross, which created an opening for Tig Notaro - one of my favorite comedians - to continue her incursion into pop culture as the go-to Wry Jokester through green screen wizardry. I mean, I was already obsessed; the finale to her most recent Netflix special is one of the most incredible pieces of comic execution I've ever seen. I was delighted when she materialized in Star Trek: Discovery, and she's welcome to manifest at any stage of production in the shows I'm going to watch. I guess it costs a few million to get her injected into a movie in post, to which I reply, "Only a few million?"

Oh! My friend Sam at Ars Technica wrote his little heart out on a review of Knockout City, but because it was written in the past where idiots dwell and not the perpetually born future which knits itself together as we watch, he couldn't have known the things we learned when the playlists changed: namely, that the 4v4 mode they just added has no dodgeballs in it, except when your allies roll up and become balls themselves. It's fucking bonkers. On the cosmetic side, they did something kind of interesting with the store: outfits and gloves have a base purchase, which is normal for the space, but they have really significant variants per item that you can only unlock with Style Chips, and Style Chips can only be earned through play. I've been judicious with my (ahem) "holobux" thus far, and I feel like if I buy more of the internal currency with actual money it'll be for this reason: they made something beautiful and I want it to live.

I will be reprising my 2pm PDT Golgolfa! Stream on Twitch in a world where literally every person I usually do this stream with has either gotten a new job, has a doctor's appointment, or took nighttime medicine at eleven in the morning and now they're asleep. But nothing will turn me away from my task, which is to join balls and holes in holy matrimony.