Everything is good downstairs. Upstairs is a complete mess! But that's been true for decades. 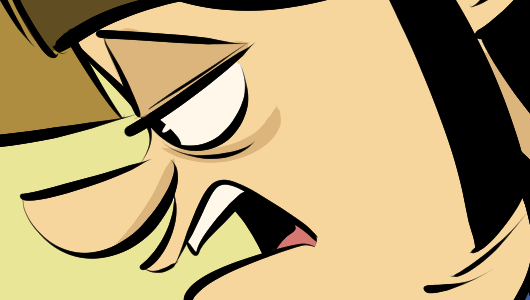 I guess it's true what they say - you never really know what's going on in another person's scrotum. It's just as true today as it was whenever it was said the first time. That might literally be two sentences before this one. I guess what I would say is that I thought everybody being able to talk all the time about everything was more or less gonna be an unmitigated good, and being up to my ass in it now for a couple decades I think there are probably hard limits on what we as people can process and make sense of. I don't have a solution for that. The Internet we have now is an arms race of algorithms designed to make war out of every distinction. One of the outputs of this system is ad revenue. The other is, well, War.

Remember that the Management of Motorsports has been made difficult if not impossible with the return of in-person school! It was like a year and a half where the world operated in a radically different way, and I guess the kids were in the house every day? It's only been a couple weeks of school now and I don't even remember that. A year and a half? Really? Shit.