Kara beat Kena: Bridge of Spirits even before Gabe did, which is impressive, seeing as that was his life's focus. But I guess he was gutting his streaming room and drawing a bunch of shit and building a Gundam PC with me for an Asus sponsored stream and also being terrified about his oral surgery so maybe there were some other things happening. Or maybe Kara continues to be a baller, shot-caller, and/or brawler. There is an established precedent where she is concerned re: clutch plays. 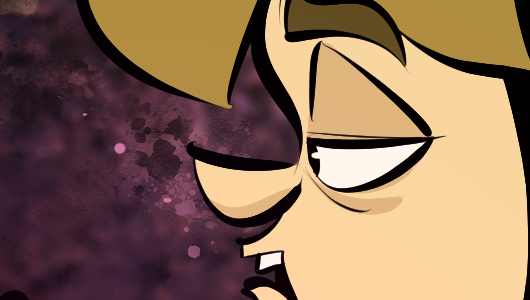 I understand that Kena is considered derivative mechanically, but it's also an inspiring playable painting - if you are Mike, the first doesn't matter nearly as much as the second. Darksiders is a good example of this phenomenon - it's one thing to borrow, another thing to execute. Those games execute. The last one turned into a crazy twin-stick shooter thing and it was still good, somehow. That's because they always know what game they're making. My guess is their turn in League of Legends Land is gonna be solid also. And it's not because these pieces aren't ambient in the space, it's because they're integrated with intention. I'm on record as loving a game that gets marked down as a 7. Perfection is overrated. I'd like a little gristle, please.

From a narrative perspective, Marvel Movies are stamped repeatedly, almost identically, as though via an industrial press. As the movie grows in expense per frame, as we reach the third act, my interest generally goes down. You kinda strap in for the ride, like when you're grinding some kind Also, I get all kinds of cool Eyrewood vibes from Kena and these Bridges and Spirits and so forth. You certainly don't lose points for that.