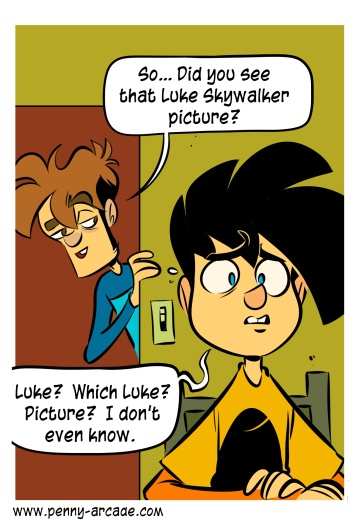 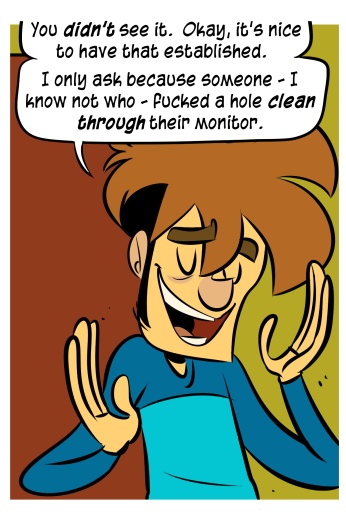 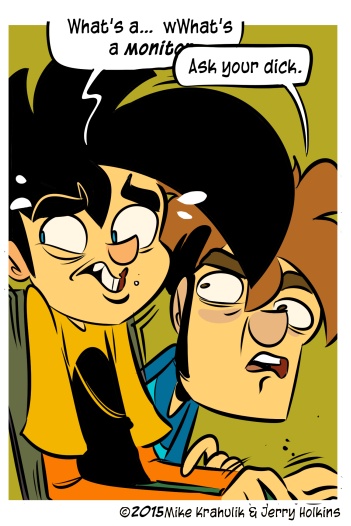 I'm not worried about Star Wars Overload in the slightest. I guess this is a problem for some people. I want to replace one or more of my limbs with sentient, crystallized Star Wars. Amy Fucking Hennig is making a Star Wars game? I'll take two. And you might think that such a position represents enthusiasm, and perhaps it does, but enthusiasm is a spectrum and there is apparently room on this diagram to the right of me.

There are Two PAXes between now and when the movie launches, and a PAX is sort of like a lock, or what a lock would be, but for time; I can't see past them at all. But if I survive both of these, I think I would like to celebrate it by watching this movie.

I wrapped The Witcher 3 last night at just over sixty hours, which - as an index of that game's buxom fullness - is basically no time at all. There will be people who claim I have eaten half of it, and thrown the rest of it away. I can see that. I didn't beat it because I wanted to, I beat it so I could reclaim the processes I had dedicated to it. I was obsessed with it before it came out. I have to put it down. Well, until the DLC.

Something weird happens in The Witcher 3 when you progress the main quest to the endgame. I have played lots of "open world" games that didn't feel like real places, or felt like parodies of places, which I would say is conceptually distinct. This place feels like itself. And even side content, which generally feels algorithmic in games like this, is something a real person gave a shit about and you can tell. For forty or fifty hours I felt like I was watching another world through a palantír.

Pushing through to the end, the illusion that they created becomes like one of those slidewalks they have at the airport. Technically I could leave the ride at any time, but the forward momentum was profound, and the philosophy changed with it. The funnel widens again at the end, where you see that your hasty decisions of the moment were vital in influencing another, which is basically what it's like to be a parent all the time. But by the end, it seemed to forget the gray that it had existed in so comfortably all that time - the gray that I would say defines the character and the series. It's the hour of grand gestures, and the invisible walls start to hem in. I kept looking for the third or even second solution to these quandaries, the oblique options I'd been offered throughout, and they were not forthcoming. There is a riddle in trying to create a terminus without all the narrative foreclosure, I recognize that; I don't have a good solution for it. I beat the game so I could stop thinking about it, and that's not happening at all.