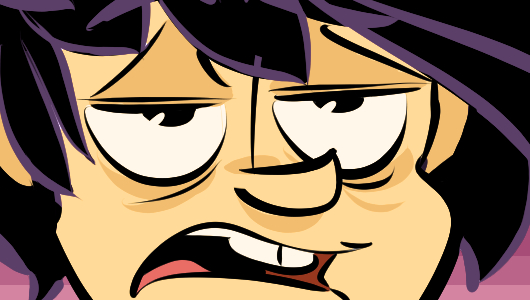 I'm the biggest fucking sucker for games that look like they take place on dioramas. I literally have no resistance to it, so if you're thinking of taking my advice on something, ask yourself these questions:

1. Does the game take place on, in, or near a tasteful diorama?
2. Does the Game feature Sherlock Holmes, an AI, or a conscious simulacrum of Sherlock Holmes, the famous "consulting detective" detective of 221B Baker Street?
3. Does the game allow you to befriend Sherlock Holmes in such a way that you supplant Dr. John Watson in his affections and accompany Mr. Holmes on his unlikely adventures, to the extent that you end up, like, fucking in the coach on the way back from some shit?

If the answer to any of these is yes, accept that I am perhaps not wholly trustworthy where games like Wartile, Hitman or Lara Croft Go, Fantasian are concerned. They might actually be good! I can't tell.

But maybe this one is! It's got some city-building stuff alongside what looks almost like a tactics version of FF12, with real-time combat you can pause, stripped of the traditional grid. Wargame shit, which is what I spend the rest of my time doing. But in the way that RPG mechanics are now inextricable from the medium as a whole, somehow tactics games are also visual novels like a hundred percent of time. Gabriel depicts his misgivings about that trend in today's incomparable strip.

As is our custom, Vitamin Dabe and I will be attempting to break Storybook Brawl over our knee with deeply busted builds while engaging in friendly rapport both with each other and with the gathered throng from 10am to 2pm. The last two hours we will be playing the channel itself, and the winner of each custom lobby will come away with one of our coveted codes for 4000 motherfucking fairy dust. This is the hour; enter the arena.