I have been doing a ton of drawing recently and the majority of it has been for the upcoming Marvel Snap card game!

Marvel Snap is a card battler that features small decks and fast rounds. I’ve been in the beta for a few weeks now and love it. It's very smart and the people at Second Dinner obviously know what they are doing. The game is full of great art and one of the ways you can customize your deck is by purchasing “Variants”. These are mechanically identical to the regular cards you have but drawn by different artists. So for example, you and I both might have Deadpool in our decks but yours is the default and mine is a “Variant” I bought by Skottie Young. Or, maybe it’s by me!

I will be drawing five cards for Marvel Snap and I’ve been given the green light to tease you with some tight crops. That sounds kind of gross but I promise I'm just going to post some drawings. It’s not hyperbole to say that drawing these characters in an official capacity is literally a childhood dream come true. I’m having a blast designing these cards and I can’t wait for you all to see the finished product in game. One of the cool things about the art in Marvel Snap is that it’s given a very cool 3D effect. I’m not sure how they are doing it but it’s like an incredibly fancy parallax effect that gives the cards a ton of depth. It means I have to draw and construct the art in million different layers but holy crap am I excited to see the final result!

I’ll share more later but for now, here’s a sneak peek and some of the stuff I’ve been working on for Marvel Snap! 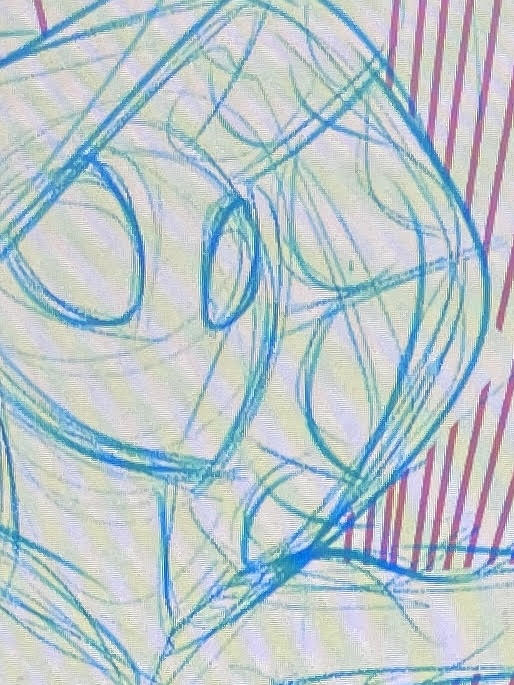 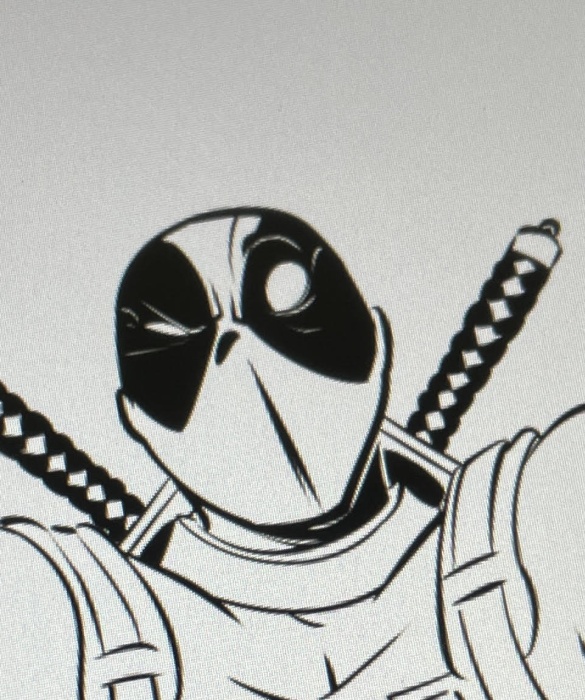 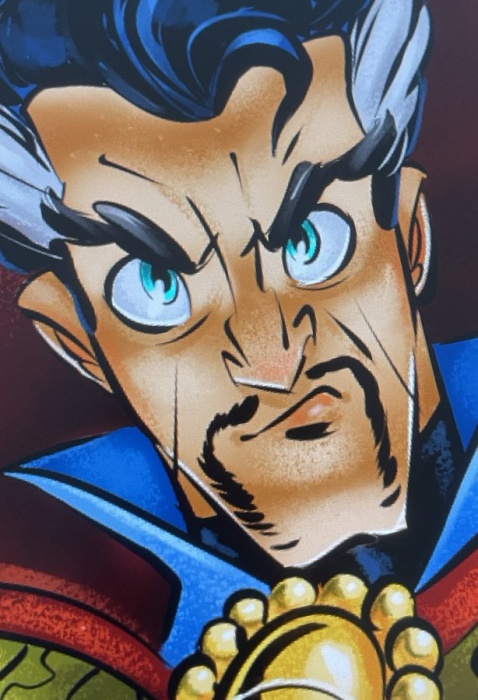 Also, I really liked this warm up doodle of Klona I did this morning so I’m sharing that as well! 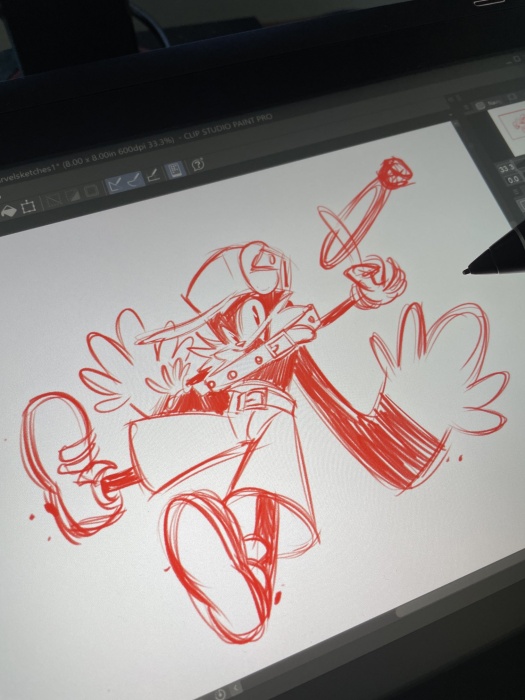