We kept our power and lived more or less normally during the window of time that Gabriel's clan - The Clan Of The Midnight Moon - rose to prominence. What occurred to me the last time we lost power here is that without an essentially invisible web of human effort, "houses" are just caves. They are free-standing caves full of all the shiny things we found. 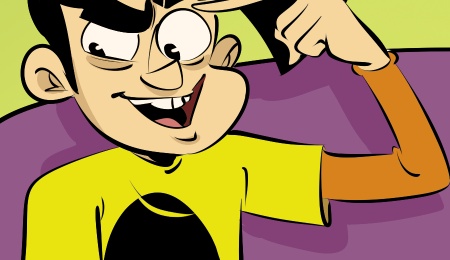 Now that I have spent more than fifty hours on Midnight Suns, and had the advantage of a patch or two, I can depict the entire arc: this is one of the coolest skirmish tactics games I've ever played. Local heroes Atomic Mass have put together something really incredible with Marvel Crisis Protocol, but I would absolutely play Midnight Suns on a table. But I still don't buy most of the social stuff they attempted here, and resent that I was made to buy both of these games at the same time. That one of them was the price I had to pay to play the other.

Love for characters is simply not well distributed throughout the storyline. Some characters get real excursions into their respective ideals: Magik's execution is really nice, in a way that makes her execution coherent. Ghost Rider's journey is excellent. I didn't really give too much a of a shit about Ghost Rider before this, he's had a… novel history in media, and somehow they gave the kid the best story in here. Some characters don't get much, in some cases because they are famous as hell, but that seems like a reason to investigate those characters.

This version of Blade is fucking concussed. I have no idea what the fuck is going on with this guy. This is fan-fiction run rampant, fan-fiction which has broken containment in the service of… what. Making a vampire who hunts vampires less cool? It's madness.

The Hunter, who is intended to be our custom Marvel Hero, isn't particularly customizable. I went with the guy just to get the game started, maybe it's better the other way - a FemShep situation, or as I call her, Real Commander Shepard. I can't speak to that and I'm not gonna play it again to find out. But the character isn't really allowed to be much. Theoretically, this is because we're forging our journey or whatever. But neither version has much of an identity. It's weird for something so ostensibly core to the experience to be so empty in practice. There aren't even different endings for these choices. It's just mush.

I try not to use the word cringe. First, my children hate it; any use, by me, of their sacred terms diminishes their currency. Second, it's a lazy shorthand that lacks precision. But I don't know how else to explain what the game does: they wrote the game like my character, The Hunter, is their OC, and the world's most amazing heroes are paying them homage. I was actually embarrassed - it's completely unearned. You're supposed to be able to chart a path of light or darkness with them, choosing dialogue options that grant "points" in either one. In practice, you can choose between a grinning, naive goon or a kind of evil clown. I started choosing dialogue options without these polarities, neutral ones, forgoing whatever those merits those points might offer because the options were too dumb.

I understand why this was identified as a source of playtime and narrative opportunity, but after fifty hours with it I'd had more than my fill of their Whedolalia and their off-model character executions and their pretend choices. It's one of the strangest, most stark bifurcations in a product I've ever seen in my life. 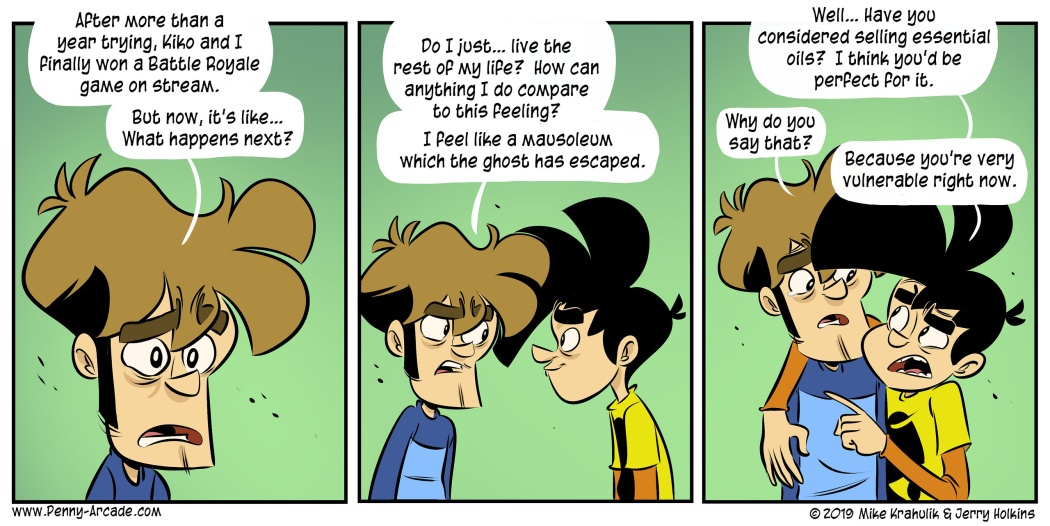