This strip is about two things: first, it's about Villainous, which was designed by local heroes Prospero Hall! Which is kind of cool, but it isn't as cool as the game. First off, everybody plays as the most wicked Disney/Star Wars/Wait That's Still Disney villains. The designers have somehow taken worker placement and card play and made them into something like an interactive model of each villain's psyche, making each one something like a custom game. Each character gets a unique deck, and these decks include their most hated adversaries to scheme against. It's just super, super strong.

Oh! Also, the strip is about the fact that young people are fed a highly redacted distillate of the previous culture. It's pretty wild! 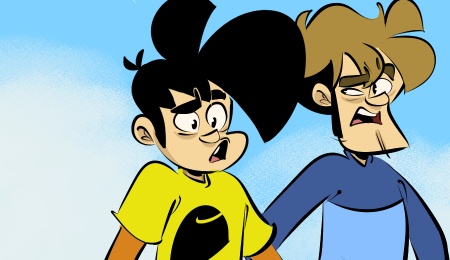 Mork didn't actually understand why he believed that, let alone knew it, but you gotta get all the way down to the Lore Video, where people even more whacked out about Star Wars then you are have been simmering every piece of information they got from Lore Videos plus various rinds and rancid bits into a potent audiovisual liquor. The line in question, from a game Eurogamer gave a two out of ten, wasn't even from a cutscene - it was a bark during a fight! That's where the real lore is. The juicy bits. That bark, boiled in the pot, has now achieved a level of canonicity on par with everything else.

A little after 10am PST, young Dabriel and I will excurzh on a new excursion - the shape of which is not wholly clear to us. Darktide is definitely a possibility, though we Marvel Snapped with real vigor for a bit last time and that was also good. The main thing is that we will be there and you should be there also. For wherever two or more are gathered in his name, etc. 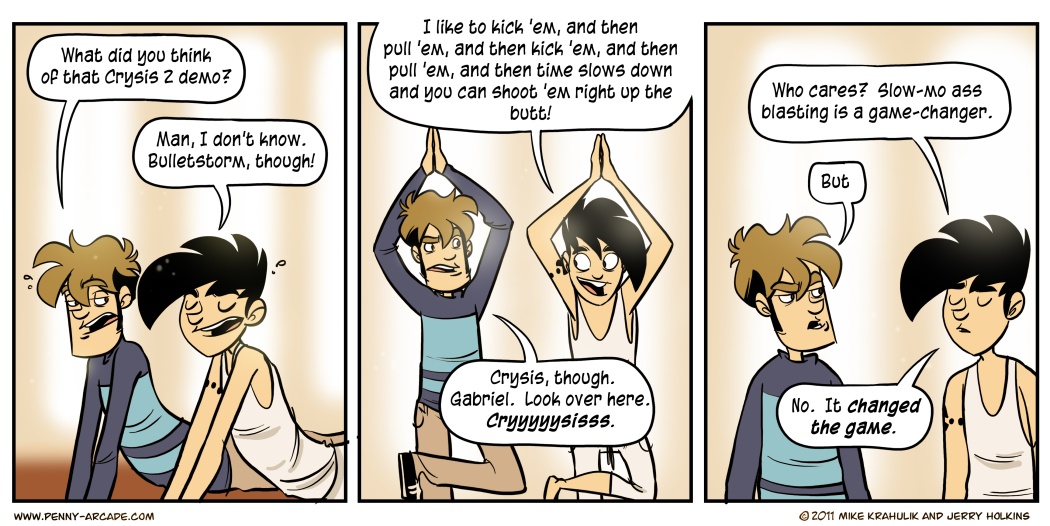