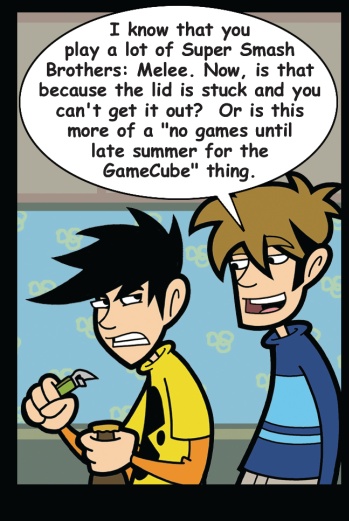 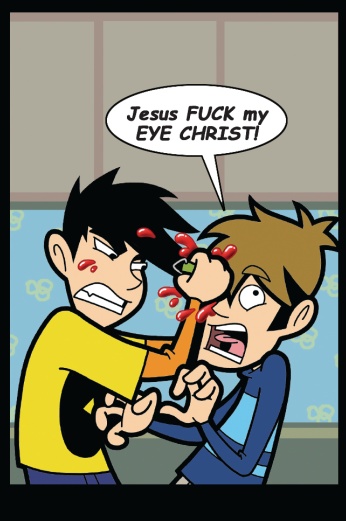 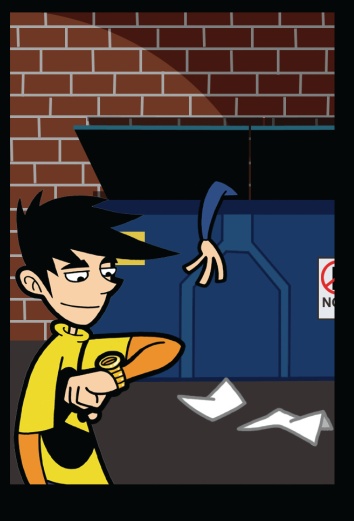 Nintendo is making it real hard to be a Nintendo fan right now.

I like to think that they know what they're doing to the faithful when they push some of the most anticipated games for any system back as far as they have. Because unless you want ports of games you've (a) already owned, or (b) scrupulously avoided, the GameCube is in the doldrums. I guess the alternative is a rash of mediocre new games, like the Xbox seems to be faced with - hard to say which of the two is more appealing.

I apologize for neglecting to discuss the C&C Renegade multiplayer demo as I suggested I would. Part of the reason I've put it off is that I really don't like it, and saying more than a couple consecutive sentences about it would make me admit the fact. I recognize that might sound strange coming from someone who apparently delights in this sort of activity, but this bit of Renegade we've got doesn't make me angry like Halo did, or drowsy like State of Emergency, or vindicated like Daikatana. I just don't care one way or the other. It's sort of there in its little subdirectory, pleading with me to love it. It sends me these little messages.

And I'm like, what? What do you want? You're the one who needed two patches before I could figure out you weren't worth the hassle. You're the one who looks like you were keelhauled over a coral reef. I keep playing it that one more time, thinking this is going to be the time where it all clicks and doesn't feel like five or six slimy, gestating ideas bound hastily together with five and six foot tapeworms.

Speaking of Halo, Regardless of what we thought of its single player portion, that was hardly the consensus view - and LAN play be damned, people are hopping online (with the help of GSA and the elegant Tunneling module), starting Clans, doing the things you expect to see for any major release. If that sounds like your crew, you might want to think about trying to make a name for yourselves on the World Championship Halo League. The registration period ends this Thursday, I know I'm getting you this info kind of late. There are fees associated with the sign-up, sure, but there's also a Goddamn Vegas-style jackpot when you win, so buck up.

I haven't been checking Quarter To Three lately, as they'd given us the impression their site was entering the Gaming Website equivalent of hypersleep chamber for the trip to the Gaming Website equivalent of LV-426. I used read Tom Chick's "Shoot Club" there religiously, being (as it was) so well written that I would forget to breathe while I was reading it. Making my rounds, I absentmindedly hit OMM on the off chance that they... No, no they didn't, and dropped by QT3 just for the fuck of it. As it turns out, I was richly rewarded.

your favorite one was the cat's paw