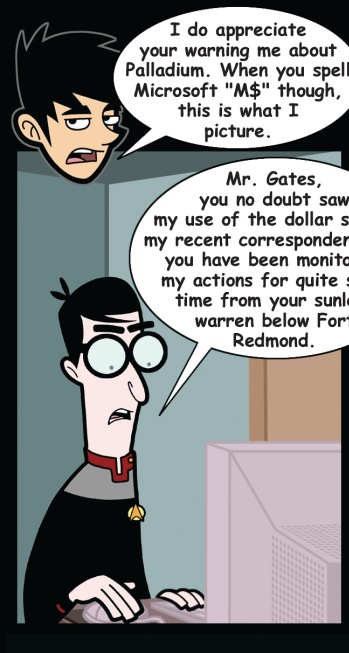 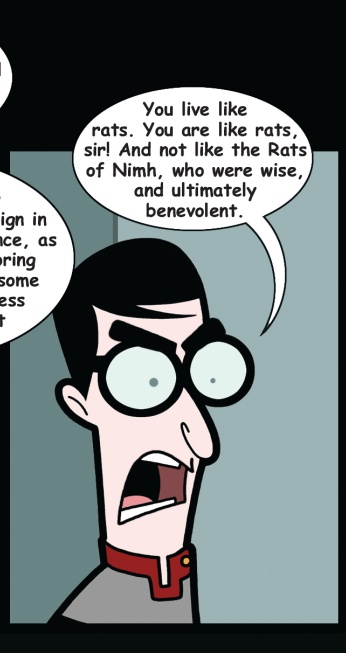 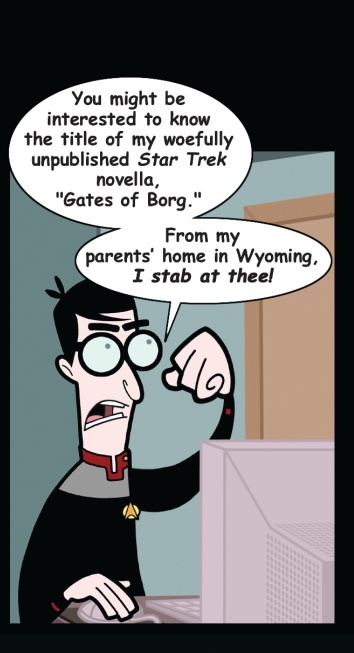 We've been getting mail imploring us to warn you about Palladium for a couple weeks now, and we would have done it sooner - but then we started playing with toys or something, it's kind of hazy but I think there were toys.

It is difficult enough already to engage Gabriel in a discussion of security or Digital Rights Management, and spelling Microsoft M-dollar sign is probably the best way I can think of to get your mail deleted. He might even have a rule that does it now, I haven't asked. When Ross Anderson penned his now famous Palladium FAQ, which reads somewhere between a toaster manual and grim speculative fiction, you will note that he never deploys the dollar sign, because he would like to be taken seriously. It's often assumed that you can assume a computing enthusiast hates Microsoft, and I think that's why people pepper mails to us with it - I'd imagine people just automatically think we'd agree with the sentiment. It simply isn't true. We do love virtue and detest bullshit. But I think Microsoft has had - thus far - a Net Positive Effect.

It's rare that you see one of our number - geeks and gamers, all - say anything positive about Microsoft, because MS is the veritable embodiment of The Man. They are like the Avatar of The Man here on Earth. And you can't throw in your lot with him if you want to maintain your underground credentials. Well, if we ever had those, here they go. When I say that I think Microsoft has had a Net Positive Effect, I'm not just trying to flaunt my iconoclasm. My experience with x86 personal computers has gotten more sensible with every Microsoft operating system I've installed. Admittedly, I never installed ME. But I didn't need to. 98 was fine until it was time to graduate to 2k, and despite the computing apocalypse that Windows XP's Product Activation features were supposed to ignite, I've never had the first problem with it, and it's not like I don't upgrade shit. I like using their programs. I like going into a store and having so Goddamn many things available for my operating system that I can't decide and just go home.

As I see it, any talk about personal "security" just sweetens the pill, and the real focus of the product is an elaborate, powerful Digital Rights Management package that goes farther than anything that previously possible. I like that currently, even Microsoft's own operating system is an unregulated hinterland that is virtually beyond policing. Terabytes of contraband have flitted this way and that in the time it took you to read this. The whole thing has a frontier feeling about it, if you'll excuse the sentimentality. I don't believe, as it says in that FAQ, that this technology is going to be leveraged against free speech to authorize only a narrow band of expression. That is a paranoid fantasy. But I do think it's clear that the way we use our computers totally pisses off gigantic, wealthy companies of all stripes, and it was only a matter of time until they tried to do something about it.

tattooed around his gun wounds