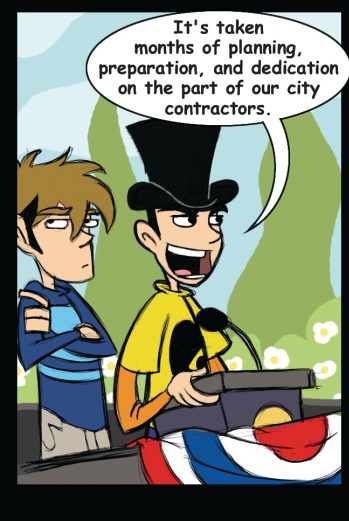 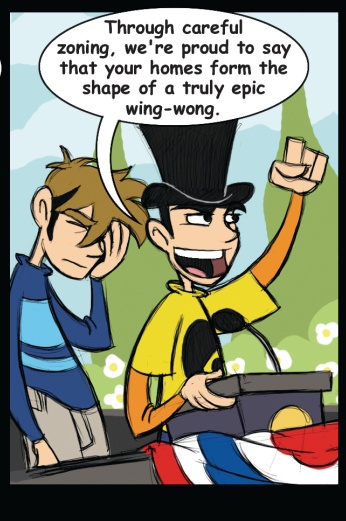 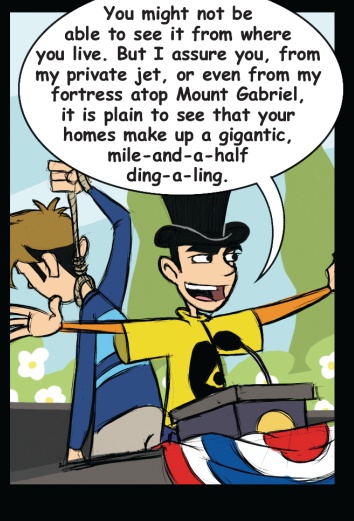 Our tireless efforts have resulted in yet another comic, which I hope will meet with your satisfaction. Barring that, approval. If that is also not possible, I would just ask that you not throw things at me and hurt my feelings.

It is true enough that SimCity 4 inspired the strip in question, but it order to speak with any clarity on the subject I think I would have to be better at the game. I am remarkable as a mayor only insofar as I have left the most ruined lives in my wake. When things start to go south for my town, I go south, literally, far enough south that no-one has ever heard my name or anything about the failed missile tests in Sailbourne. Also, if anyone asks about the meltdown in Beringer I cock my head and look confused, as though I have only peripheral knowledge of language. Reviews of the game have, thus far, been very favorable on the whole, so if you have any interest whatsoever in the design and maintenance of urban spaces you have probably met your match. Two items come to mind.

not moles, crows, or ants are quite like you