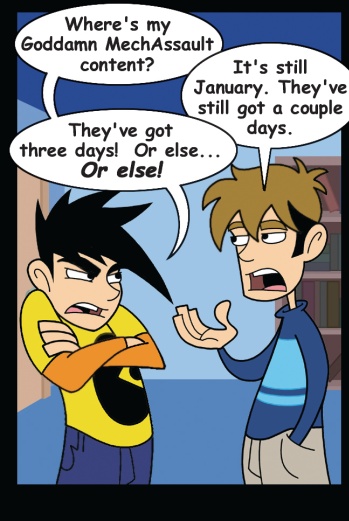 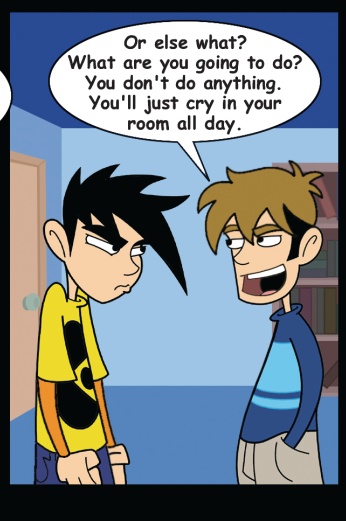 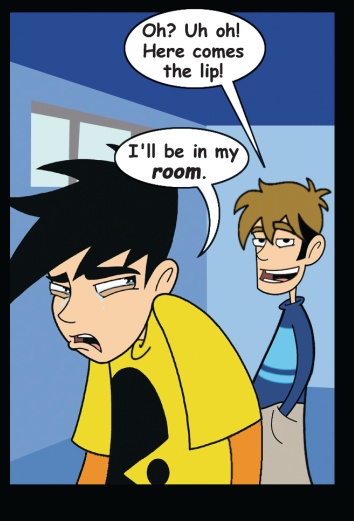 I just jumped on Mechassault to see if they had made liars out of us, but no, it's still true: the promised content for January is still missing. This is an example of a topic I want to be wrong on, and the moment I become wrong I'll mention it here.

On a whim, I called the Software Etc. in Bellevue to see if they had Devil May Cry 2 in stock. When she said yes, it came as sort of a shock so I just said "Okay," in a quiet voice and hung up. Gabriel, enraged, asked why I hadn't reserved any copies. I called again and asked to reserve the copies, but then I hung up again before I said who I was, so I had to call back. We got the game home without incident.

So far I'm really enjoying it. Sort of surprised to find that it was two discs, but I don't know that each one is completely full - you simply put in the disk for whatever character you want to play as. In Gabe's case the discs were reversed, so we spent an hour or so waiting to play as Dante when we could have just swapped him in. It's not that the other character ("Lucia") isn't good, and play-wise they're nearly identical before upgrades. It's the pistols we want. What I'm looking for in a game is to shoot magic guns at two monsters while wearing a really striking coat.

Here are the things I don't particularly like. The camera gets really wonky more often than I want it to, routinely obscuring important shit, and while it keeps up with the protagonist quite well it seldom paints a truly useful scene when surrounded by enemies. I don't like that, but it's no dealbreaker. Most of the enemies are dispatched via a lock-on system, so getting a bead even on things you can't see isn't that tough. The other thing, maybe it's conscious on their part, maybe it isn't, is that Dante's devil blood made him kind of a smart-ass the first time around and you don't see much of that here. There were bosses that he had a sort of relationship with during the course of the game, which made for some interesting dialogue opportunities. Dramatic speeches have, thus far, been fairly sparse. Capcom dialogue has sometimes been unintentionally amusing, but that has always been part of the charm. It is very fun as straight blaster, but they're either changing up the formula here or forgetting they made the first game, and I can't tell which.

I'm not sure if you've seen the Coke commercial where there is a girl singing about how they should make an effort to keep things "really real," or something, in any event her commitment to reality is considerable. Then a rap guy busts out with some Philosophy 101 type shit about disparate interpretations of the real, based on a source reality we will call R. This commercial, and indeed many commercials, give me the sensation that I am losing my mind. I feel like the very act of watching them erodes my humanity. Though, it is nice to know that "real" is now a code-word for facsimile. I guess what I'm getting at is that I have a Tivo now, and if I never see another Goddamn Coke commercial it will be too soon.

each one a little more
than he would dare to try