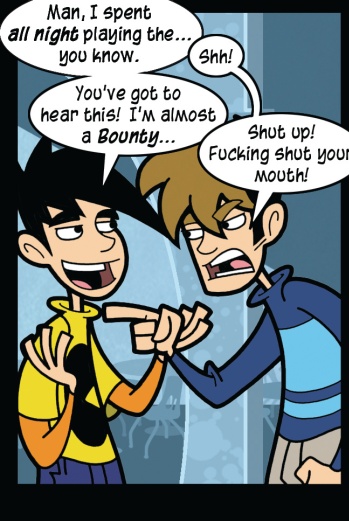 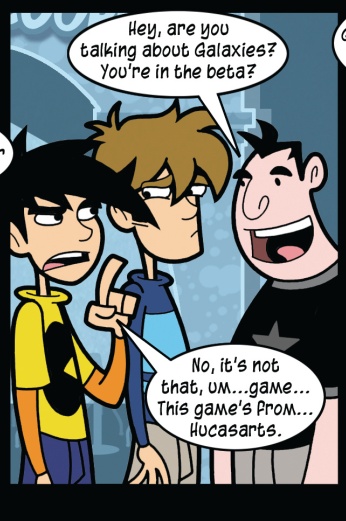 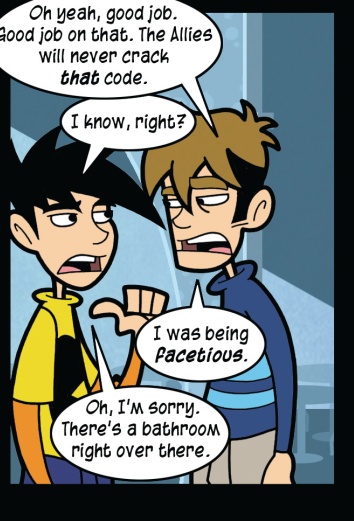 Continuity Schmontinuity, that's my motto - we're switching it up. What are we doing these days to dull the horror of sentience? I'll tell you this much: there's a very special game we aren't playing. As I'm sure you can imagine, Gabe doesn't play it more than I do.

I always knew that the fundamentals of Planetside were good, but until last weekend I'd never seen it all come together - hackers supported by MAXes, delivered via Galaxy transport to areas already softened by friendly armor. Player-directed objectives on an unprecedented scale. The simple joy of piloting an Advanced Nanite Transport to resupply captured installations. And the recently added Lattice - which allows you to capture bases only when they are connected to a friendly installation - means that rather than a couple guys running around nabbing undefended bases, there are active fronts that span whole continents, each side visibly making gains and taking losses on the dynamic map. It is a comforting thing to know that a game you have had faith in from the first shaped up so well - indeed, I have but two concerns.

The game has come a million miles, technically, since I've begun playing it. Stability on the client has improved a very good deal, but it would be difficult to say how stability is on the servers themselves at this point, because they are no doubt under a constant state of digital manipulation. I'm trying to say they aren't up a lot. I'm also saying that the twentieth of May is a little too close to comfortably give the game a clean bill of health.

It's shipping in thirteen days, and they still haven't said what the monthly charge is? Unacceptable. I can appreciate their position, they are attempting to associate a price with a style of game that has not heretofore been offered. They need to cowboy up and make shit happen. Here's something for them to think about: their game is not worth the criminal 13 dollars a month that the standard fee in the genre has risen to. The game is awesome, but thirteen dollars is not a good fit for the people they're trying to snare. You're looking at five or six dollars a month, tops. You'll get people in, and you'll keep them longer - gamers who crave the persistence of the genre might consider adding a small fee to the others they already pay. Not nine, and under no circumstances ten. I mean, seriously, Verant: don't you want people to call you the good guys, at least once?

One or two humans asked me recently if we were going to Otakon. Yes, that is true. I'm rather looking forward to the way the initial shock wears off, leaving your whirling mind in a state capable of speaking normally to a person dressed as some sort of samurai bird. Also, I've realized that a good deal of the discomfort at the last con was because I felt separate from the proceedings in some basic way, so I am commissioning Brenna to make me something to cosplay in. Everything is so ridiculous as it is, me as Pikachu or something won't even register. This convention in particular is really bulking up its Webcomic quotient - with Megatokyo, MacHall, and Mr. Madsen from Little Gamers, I think the turnout for those cats is going to be nuts.

When talking about media hub software for consoles yesterday, I mentioned Qcast Tuner for the Playstation 2. A very robust featureset on paper, many, many readers have written in, and strangely, they all used precisely the same terminology to describe it: "Not Ready For Prime Time." It does have an inbuilt facility to update itself, but these upgrades happen only once each geological age.

alone in the dark, and that's not all