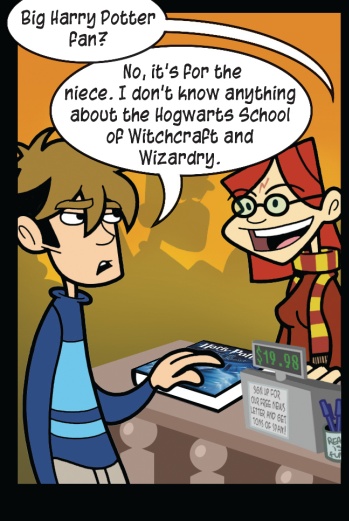 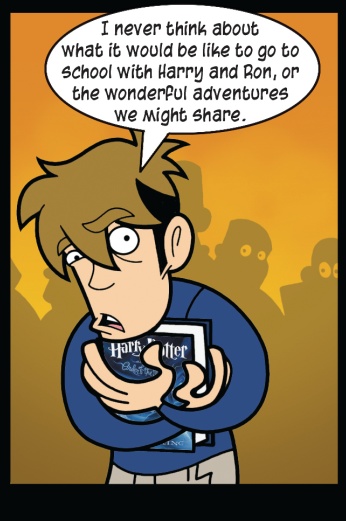 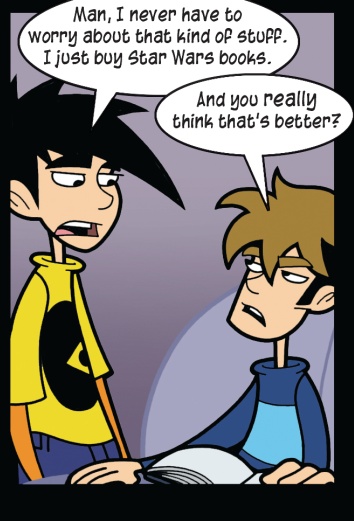 I read the new Harry Potter book, all nine hundred or so pages of it, before I went to bed that day. I got it early, passing the mailman wearing the wizards hat, pushing down a little girl. I drove home with the book in my lap, singing a song which could not be transcribed, because it was the audible form of joy.

I have seen it discussed - is it good? Who cares. It's not like you get a new Harry Potter book every day, you have to treasure this shit. I don't slink home from the solar eclipse and be like, well, I've seen more invigorating natural phenomena. I know now the dark depths and dizzying highs of true fandom, and don't fuck with me about this because I've got a nine hundred page hardcover in my grip. I'll bat your head clean off and start running for first. First what, God only knows. I guess it all depends on where I kill you.

Shadows of Undrentide refreshes me absolutely, like a seltzer enema. It has scoured my entire apparatus.

Those are good things, in case you were wondering. I stopped playing Neverwinter before I was really finished with it, because it's best played with a stable group of humans and games kept coming out that would whisk one or more of us away. I had even uninstalled, because seeing that directory always made me mist up a little bit. I'm really enjoying Floodgate's take on Neverwinter's tools and role-playing in general, we're trying to play through the game as the biggest assholes possible and they've given us some excellent dialogue choices. Also, who doesn't like slaughtering kobolds. I mean, come on.

There's another expansion set coming out later entitled Hordes Of The Underdark, but I don't think think they've said much beyond the name. I will, of course, do whatever it takes to obtain it - but even when Neverwinter first came out, I had reservations about its graphical prowess. I don't get nauseous when I look at it or anything, but it's a bit behind now, and I worry that Hordes will look much as this does. It would probably be near impossible, just because of the huge catalogue of content, but I appreciate how Dark Age of Camelot expansions incrementally improve the visuals each time. I'm just afraid that a couple years down the line people won't give it a shot on that basis, even though there's a quite enjoyable multiplayer RPG in there - to say nothing of an avalanche of player created work.

I would talk about the Soul Calibur Tournament, because it was the best thing that has ever happened, but that was always Gabe's baby so it's his right to speak of it. Also, we both picked up the Super Nintendo, I mean, The Game Boy Player. Probably talk about that some on Friday.

we did well together
but not forever