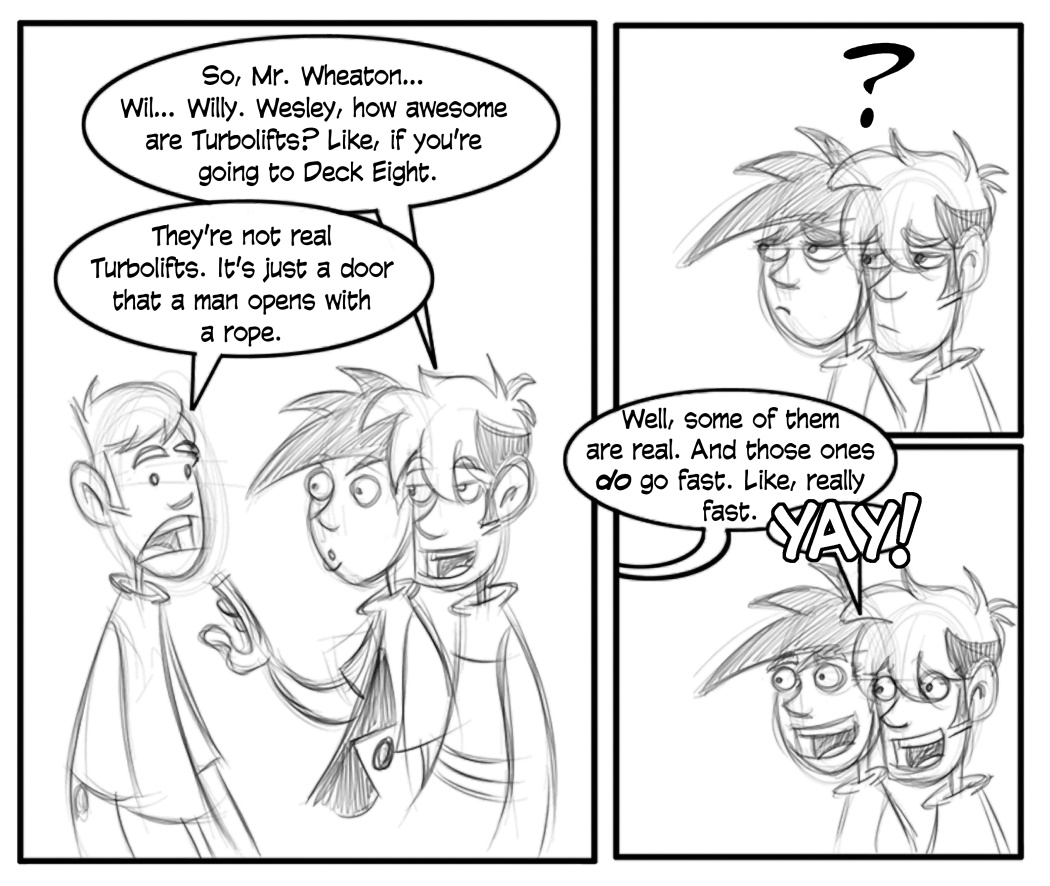 After four days dense with humans - and very little sleep during the intervening periods - I'm typing this on the way back during highly unpleasant turbulence. While I was gone to Europe, Gabe mentioned that the way he tries to manage his crippling fear of common events is to craft a detailed plan he can execute in case of emergency. Flying in this plane highlights the difference between our crisis strategies, because there is no plan that could encompass the breadth of airborne disaster unless your plan is to die.

My own technique is based on what I call The Simulations. Modern life is so fraught with peril that it is best to simply accept that you will (for example) die at a stranger's hand instead of returning your videos. I have iterated every possible outcome, implement, and location in frighteningly detailed scenarios that cover a host of weather conditions. The idea is that it won't surprise me all that much when I encounter that ravenous, escaped jaguar.

You might ask yourself, or me for that matter, why I would require precise calculations for the lacerations of mid-air plane wreckage, particularly when the chances of expiring in this fashion are so low. The chance of something happening has never been any comfort to me whatsoever, because that is an esoteric footnote when your airplane becomes, for a brief moment, a new star thirty-thousand feet over Portland, Oregon. The "chances" are of no help at all. I mean, think about the guy who has that rare form of butt cancer. He's not thinking, "Well, it's just so rare." Ask him if he thinks he has a lucky ass.

William Wheaton stopped by our booth and said very nice things to us. Brenna was mad that I did not introduce her to him, as his is the only picture still on her mirror back home. "Wil Wheaton came by to see you?" she said. "You're nobody."