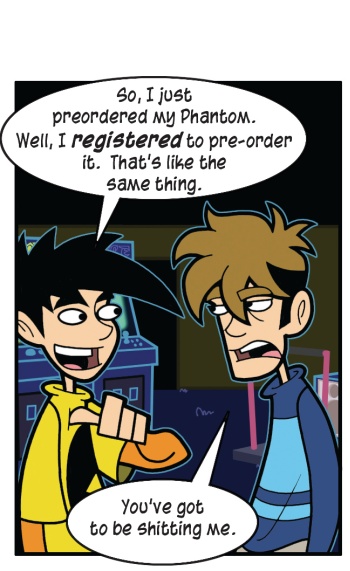 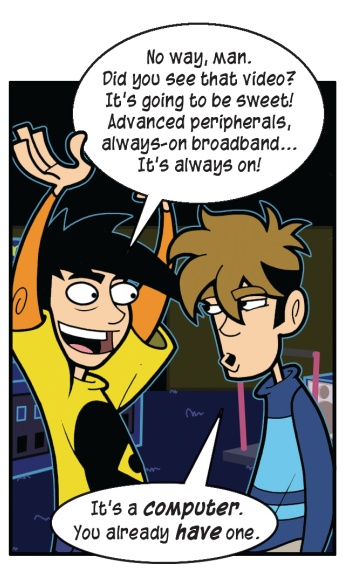 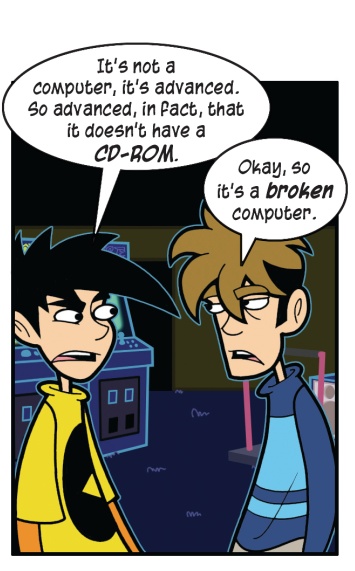 We have been called upon to comment on that stupid Phantom console once already, but with a glitzy new video available at the machine's homepage readers let us know that our services were required. Still no actual pictures of the device, just that same case render which makes the Xbox look svelte by comparison. Then there's the matter of the specifications they claim, the best of everything basically, which makes it the Fable of the console world - just say with enthusiasm that it has whatever a person asks about.

"Yes, hello - can you make jams and jellies in Fable?"

"Oh yes, er, quite right - by breeding any two of over a million digital berries."

I keep an awfully close eye on Nival Interactive, because they've made a habit of surprising me. Whether it's an online card game with a Heroes of Might And Magic-style world overlay or a World War II RTS that calculates its combat with old-school, wargamer depth, they seem committed to genres or takes on genres that I felt were heretofore the domain of my private fantasies.

Silent Storm should not be able to exist in the world outside my own skull, like a fragile, subterranean mushroom that cannot bear unmitigated sunlight. It bolsters me like an elixir. The feature list reads like a transcript from some gamer sex line, a turn-based World War 2 where activities are meted out according to Action Points, and you construct teams based on differing professions and nationalities that improve according to RPG conventions. It calculates real hit locations, as well as bullet deflection and penetration through materials, in fully destructible, interactive environments. I can almost feel warm breath on my earlobe. The game makes me want to abandon my life and splish shoeless in a stream born of melting winter snow. I cup my hands under the water and am suddenly aware that the mountain, the stream, and myself share certain elements of composition. Are the mountain and the stream aware of this? I lock eyes with a bounding fawn and detect what I believe to be recognition. Love is audible and each life produces a resonance distinguishable from all other lives.

This is the way I feel when I play just the Russian Demo of Silent Storm, which before yesterday didn't even have an American publisher. There's also a video of the game available on the same page. I want to thank Sean of the now defunct Force Monkeys and the soon to be funct Indomitable Mr. Stick for letting me know about the demo as it has inspired impromptu poems from the moment I installed it.

I mentioned Savage on Monday, and I'll probably mention it again with the release date so close - but, as unique as its combination of RTS and action gameplay is, the game that did it first looks to be set for a resurgence. If there is another example of the players taking the welfare of a game and making it their personal responsibility, well, I'd love to hear about it, because that's exactly what's going on. Long ago having been orphaned by Microsoft itself, Allegiance - a game I have buoyed with praise as being ahead of its time, too beautiful to live, etc. - is in the process of receiving new cheat protections and authentication systems, all provided by the community that stuck with the game. If you remember having played it a while ago, or if you found it in the cheapie bin and just had a good feeling about it, here is an opportunity to play a game that did nothing compromise its vision. There's still nothing that does what it did.

with another clenched fist