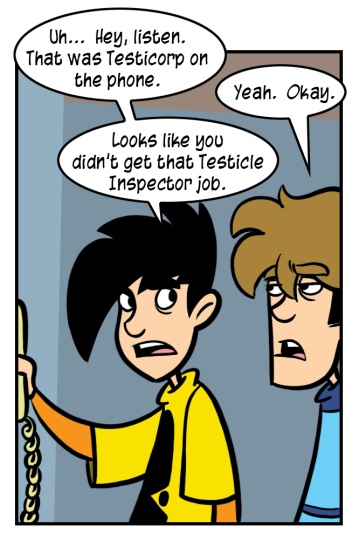 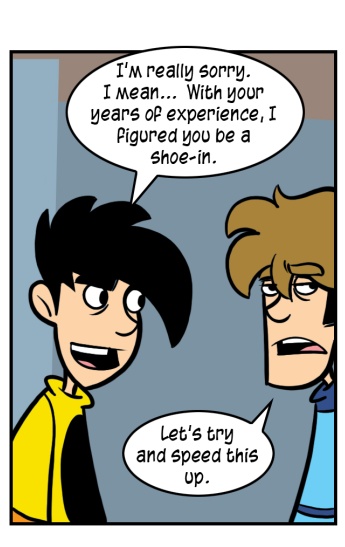 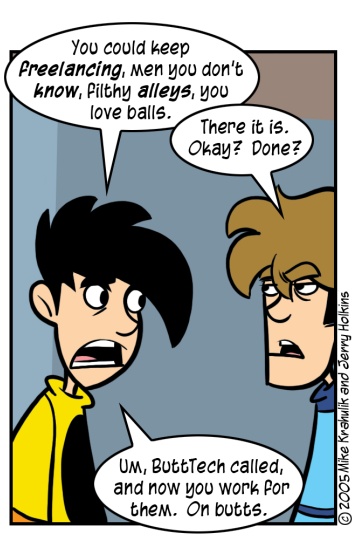 I guess I didn't get the job, but then I got another job? Some kind of ass thing? Ask Gabe, I guess.

It probably goes without saying that I play the occasional videogame, but it's rare that I can play them for two solid days without repercussions. It is like I checked my mortal body into a closet somewhere and spent the weekend commandeering new lives.

I spent Saturday largely phasing in and out of Harridan, a new Paladin that cut a swath of kobolds from Elwynn to Westfall. I felt certain that Gabe would kick me out of our own guild if I didn't make level ten by the weekend, and so I might have overdone it, earning seven levels almost at a stretch. Met a bunch of cool people, rarely abused my station, and generally brought my mace in a downward arc over the Defias Brotherhood. The first part of that game is so much fun, I really wish there wasn't so much arbitrary time sink horned into the later levels. I understand that running these games is a business, but it's social elements - guilds and PvP - that keep a person long-term. I'm not so neurotic that I need to suffer in order to make my successes feel genuine. There's a kind of self-flagellation at the heart of this genre that needs to be dug out with a pickaxe and then sold to a vendor like the grey it is.

With Ninja Gaiden Black coming out next monf, I threw in the original to see if I was ready for such a thing and lost track of time. Sometimes a company can get away with that "reimagining" thing, but after the original material and fully two free content updates, I can't imagine who would lay money down on Black outside of Wesley Snipes. The original game is a masterpiece of action gameplay, an unforgiving instructor that will either shape you or discard you. If they had made the original a less comprehensive, less satisfying, less meticulous game, you know, maybe. As it stands, there's stacks of the game used in every Gamestop, dragged in by a chain of broken, exhausted men.

I've seen this Smoking Gun article going around where the cops taser a man with a broadsword, a person who claims to have accrued "a thousand years of power." I can't deny that it is awesome. I can, however, up the ante by including this man who has huffed his fill of Dutch Boy Gold, and link to this comic from three years ago. Is that guy doing it wrong? We thought we were making something completely ridiculous. Motherfucker gots the Midas touch.