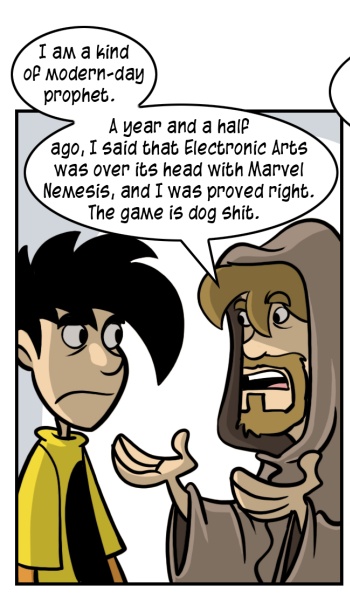 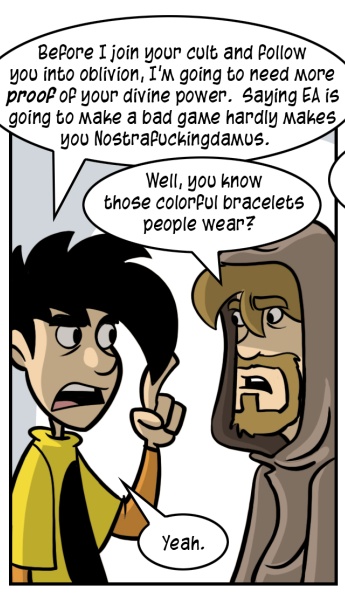 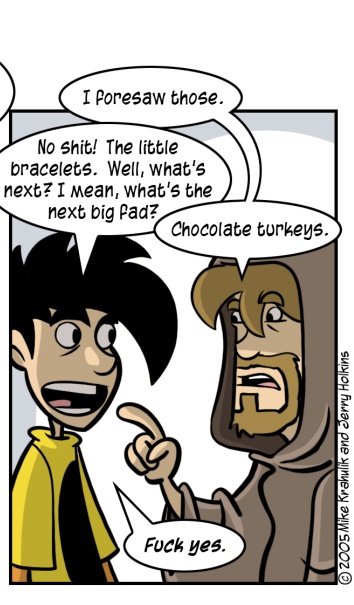 I'm prescient. There's not much game there to criticize, unfortunately. If you want more than that, you can wait for someone who gets paid to write four pages when one sentence will do.

I'm just trying to figure out the etymology here. Threewave's original Capture The Flag for Quake was a mod, that seems universally understood, as it utilized existing assets toward a customized gameplay. But even in the early days of the scene, we had another term for it when the word "modification" was insufficient to describe the scope of a project. Total Conversions described works that replace every asset in the original game with custom work. TCs were still considered mods, because... The developer wasn't an official licensee? That can't be it.

Is the issue that mods in general are understood to be "amateur" as opposed to "professional"? To my mind, creating a useful distinction between amateur and independent development is problematic. You've probably seen me refer to the work of the mod community using the more ennobling term before. I've seen too many people transition into the industry via that route to believe that anything but a porous membrane separates them. What's more, I've played what people call mods to the exclusion of retail product for months on end. If the fruits of "amateur" development consist of product like Alien Swarm, Counter-Strike, Desert Combat, The Specialists, and Natural Selection, what we think of as the genuine industry has much to answer for.

As to Day of Defeat: Source, how does the word "mod" apply to it in any way, shape, or form? It's a game made by professionals, members of the original team, expressly for sale. Do you see the Combine in there anywhere? No? Are there any shared assets or gameplay between it and Half-Life 2? How about the grabber. Are Nazis picking up degenerate books with the grabber and placing them on bonfires? Maybe I haven't seen that video.

i can't see the future