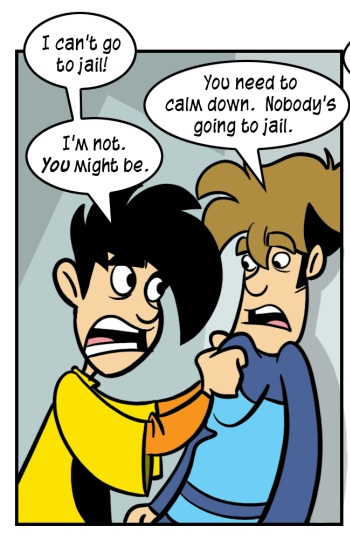 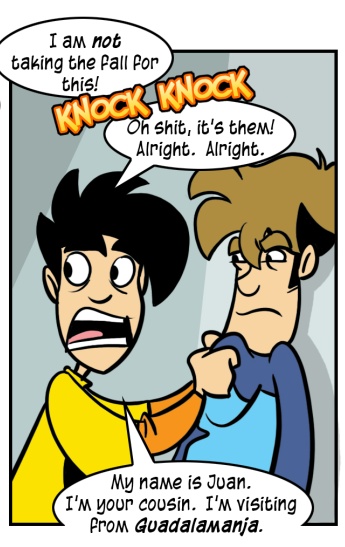 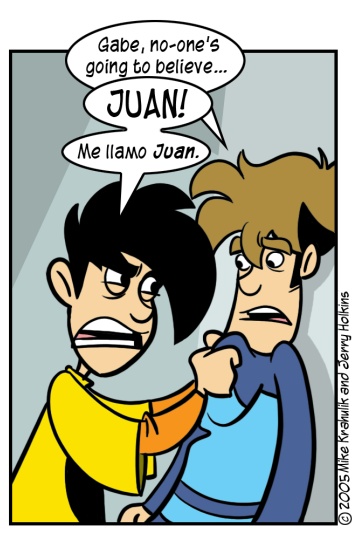 When that fax came through yesterday, there was some consternation - as I'm sure you can imagine. Rest assured that we have an unbelievably dramatic denouement in the works. Meanwhile, it is our charge to discuss the hottest gamez and systemz!!! So, let us continue.

I had heard a rumor that the GBA slot could be thought of as a kind of "expansion port" for the DS, extra content for existing games could be stuck in there. That said, I wasn't aware that Metroid Prime Pinball was going to include a "Rumble Pak" along with. Being an inherently tactile game, pinball would (in a purely theoretical universe) be well served by the option. I'm told that Metroid: Hunters and the upcoming Mario & Luigi RPG will also take advantage of it. Our foes at IGN have an article about the Pak you might be interested to read - I thought mine might have been defective as well, because the rumble (which they accurately call a "chirp") is audible over the sound of the game. I leave it in the machine for now, I like what it adds, but if I ever take the DS someplace I always put a GBA favorite in that slot - an extra "clip," if you will. My arsenal in this regard be prodigious.

Serious Sam 2 retail is, quite simply, a no-brainer in absolutely every sense of the word. No brain is required to play it, only the animal memories that have slept long in the human sinew. What's more, provided you can haul a couple friends along, the purchase price of thirty dollars ladels up some of the highest ROI this year. I've been playing it with one friend and then leaving a slot open to the Internet, you know, heavens forfend, but it's something else that Sam makes obvious. For one thing, everyone is playing for the same score - everything done by every player contributes to this number, which confers extra lives to each "investor" at interval. For two things, it's easy to set it so that items stay out for each player, so there's no anonymous grief activity. For three things, the game adds more opponents based on the number of players. It is improved by the addition of random people, like last night's "TRON." I forgot to constrain the number of players when I started the server originally, and now I leave those slots open as a matter of course.

I'd love to tell you about F.E.A.R., but the SecuROM security on the DVD won't allow me to install the game that I bought legitimately. I'm currently trying to decide if I should return it for a CD version I might have better luck with, or just return it straight up and get my hands on one of the other ten absolutely necessary games hitting this month.

For years now people have thought that Gameskins shirts were Penny Arcade shirts, which honestly we've never minded because a) his designs are amazing, and b) Gameskins proprietor Kiko is a friend of ours. In any case, it's about to become literally true - we've been trying to get him to move up here for years, and eventually we hauled out the big guns and offered him a job. Eventually, his stuff will be on our regular store, but in the meantime he's holding a "fire sale" in which "everything must go" to ease the move up here. I am told that the "manager" is currently "out of town," and as a result he is able pass the savings on to you. I would tell you what items are on sale, but every God damn item is on sale over there.

i got a heart full of black