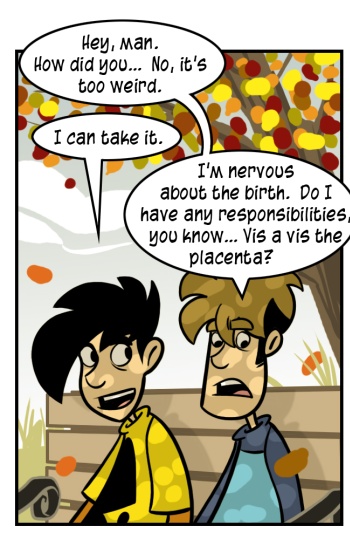 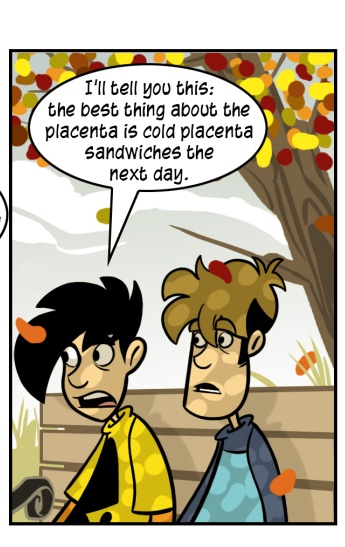 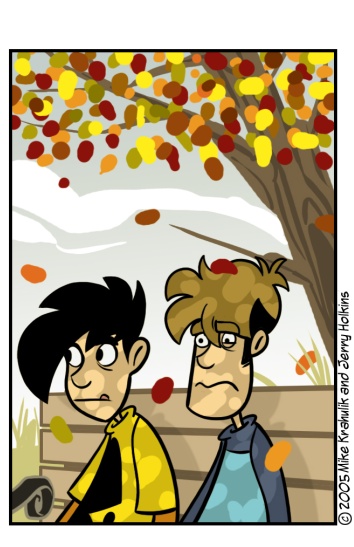 I doubt very seriously that such frank discussion will become de rigeur. But there are pressures upon me at the moment, weights, and in a way you are reading my diary. Always have been.

People, we are well and truly fucked.

Blackhearted, mercenary retail wisdom had incubated another perfect storm, and there is naught to be done but describe the situation in high-flown language.

has the best firefights of any game in years. These battles often take place in samey locales, but by the time you have sprayed each of them with your automatic weapons they do take on a unique charm. Getting almost uniformly superb reviews. Monolith has made a series of excellent games that haven't sold well, I hope this one does alright for those cats.

Shadow Of The Colossus

is made by the team that did Ico, which should end the discussion right there. It's a phrase that should see you in your car and on your way. Their E3 showing wasn't anything I could bring myself to write about, as it didn't quite work yet - a good idea, partially executed on incomplete technology. It sounds like they took it the rest of the way.

is a game where you can bite through a man's skull and devour his brain, robbing him of volition and dominating his rapidly cooling body. You may create a wall of shambling men and women who know only your will. Plus, it has co-op.

Those aren't games that make me curious: they're each games that I actively fantasize about. Of course, as a person who enjoys games, it may be that you are also desirous of Age of Empires III and Quake 4, which makes it even worse for you. After the reheated gameplay I saw at E3, I'm quite satisfied never playing Quake 4. But it's cool, you do whatever.

Next week, and this is only two of the available options, Metroid Prime Pinball and Call of Cthulhu will demand a place at the table. They had Prime Pinball up at one of the EBs here, in the Kiosk, and if you are still wary that it is a tawdry, incongruous cash grab I suggest that the next time you're in a store - which is pretty soon, from the looks of it - just play it for five or ten minutes. I submit to you that this game is for pimps only - please show your card. Also, Dark Corners Of The Earth, I mean... It's hard to believe it's actually going to hit. People nodded gravely when Daikatana took four years to produce, but Dark Corners is coming up on almost six. I've taken time for it at each E3, like a cherished but distant nephew. They've taken great pains to modernize at each interval, but that is a long time for any vision to remain coherent. 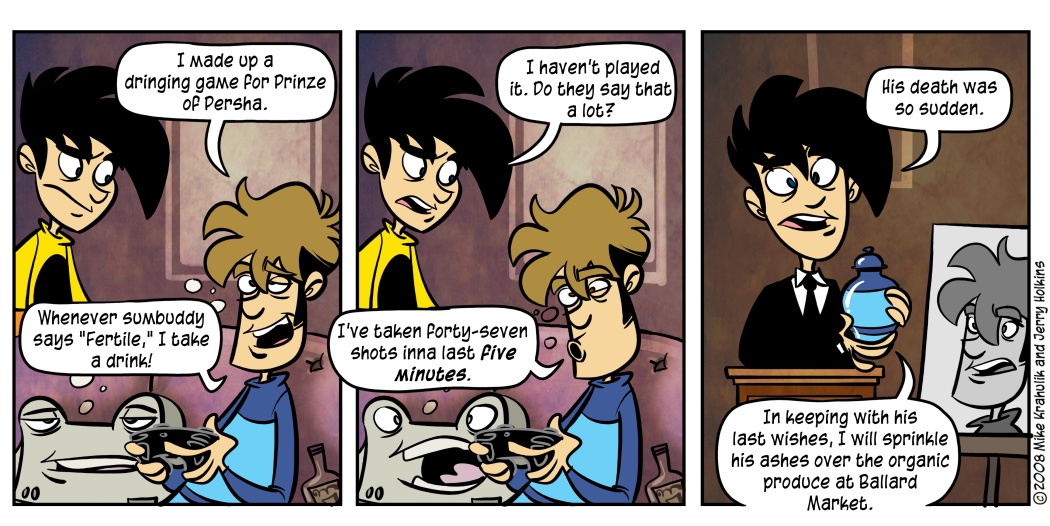