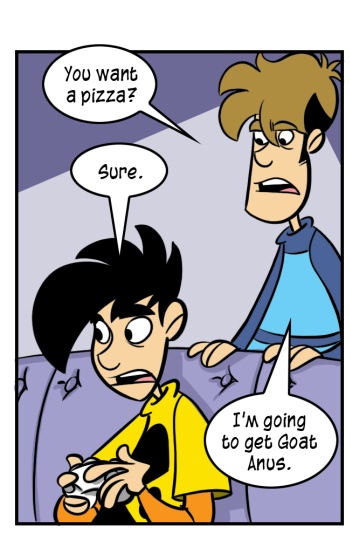 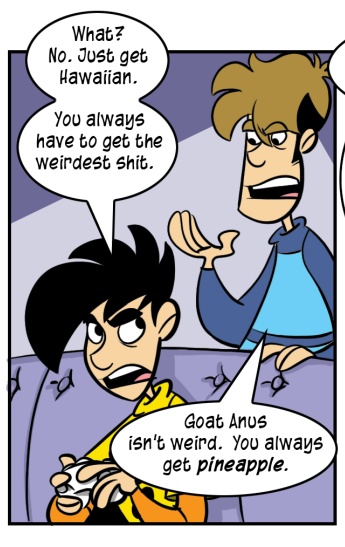 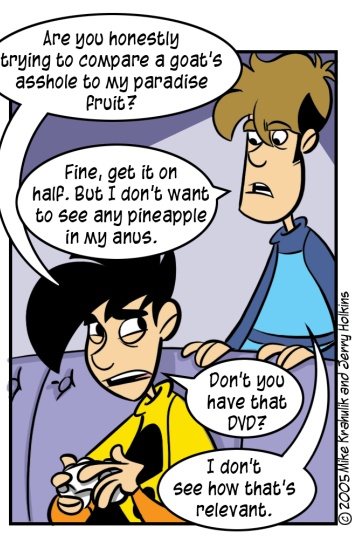 We need to stop writing comics around lunchtime, I'm thinking.

Alan Wake is a game that emerged at E3, and then receded just as quickly - but if the sometimes wishful mathematics of retail websites hold, it's supposed to show up in stores around the end of the month.  There isn't much to know about the gameplay, but I do suffer from writer protagonitis, a condition that makes me unable to resist games, books, and movies that feature an author as the main character.

Hatching at the end of January, it falls quite naturally into that belated Christmas only the gamer is privvy to.  Things came out this Christmas, and I purchased them with money, but there were games that I expected to constitute some portion of my seasonal revelry that never materialized.   This is because they were shunted into a kind of strange and wonderful second holiday, which extends from January clear through March - or, in the profane syllables of business language, Q1.

You don't need to look far to see that happy days are here again, and will be for months.  I'm thinking about the 360 specifically, because so many titles that were clearly meant to reside wrapped under pagan icons are starting to sheepishly emerge.  The launch got mixed reviews here and elsewhere, but those companies were developing that software on an essentially liquid platform.   Seeing those launch titles as I saw them in October, debased, their timely, functional release was a Christmas fucking Miracle.

Download the Fight Night 3 demo off Live if you want to see what happens when EA actually levels their considerable weaponry at next generation content.  I've had a lot of fun at their expense, but God damn.  I imagine getting the most out of a console becomes a lot easier when that console is not hypothetical.

Only one example, of course.  Over our the course of our three month festival, Oblivion will emerge from its namesake and take up its rightful place in my tray.   There are other "polished ports"  that will make themselves known, as well as a few unknown quantities, but by the time the first of March rolls around, the 360 will become a much less opaque proposition.  Xboxes and the Splinter Cells to prove them out is an old equation I'm not likely to tire of anytime soon.  Watching Ghost Recon: Advanced Warfighter warp and shift with each media drop has been fascinating, though.