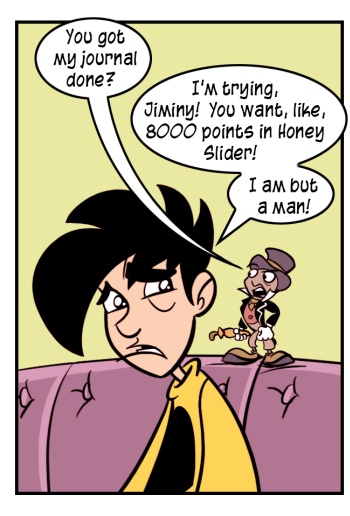 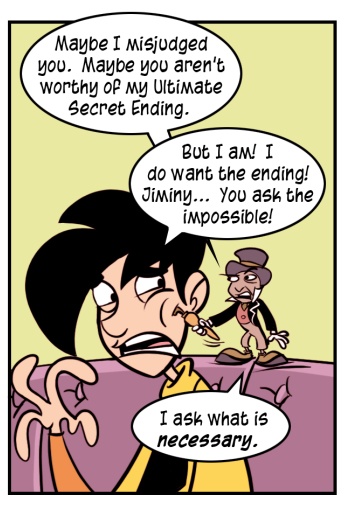 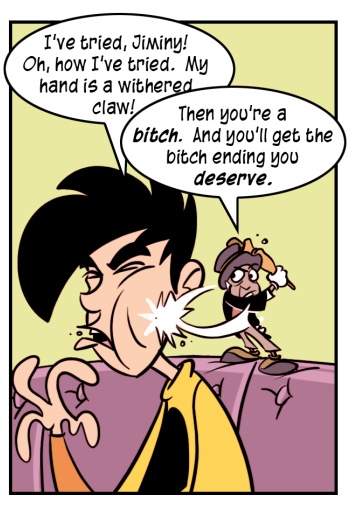 In order to get the secret ending in Kingdom Hearts II, which an honest person might call the real ending, you must complete Jiminy The Cricket's extensive journal of sadistic, impossible, and insulting tasks without error or hesitation. Gabriel claims to have resigned himself to the less potent denouement, but I see him stare at nothing sometimes, and I know that he is gazing upon the smooth, high wall of his cowardice.

I've been following Assassins's Creed since it was called Project Assassin, when it was being promoted as a multiplatform title at X05 rather than a game which a recent press release implied had a Playstation 3 focus. Before I continue in this vein, let me say that I think Next Generation budgets being what they are almost guarantees a release on the 360 as well, but that's a separate issue. As we've seen with the (primal sounding neologism) GRAW, Ubisoft doesn't leave money on the table - even when it means making a next-gen entry for consoles, a completely different game to appeal to the PC fans that built the franchise, and then a truncated subset of those games for the cast-off and decrepit older generation. No doubt a version is en-route for the TI-89 graphing calculator.

If you saw the extremely titillating teaser video that formally introduced the game, you could see the Splinter Cell slash Prince of Persia pedigree made manifest in the tiny snip of game footage. You might not know that there was information about the gameplay philosophy for Assassin's Creed released at GDC, available at GamaSutra. It sounds like moving through dense crowds is actually a basic part of gameplay, and it looks like parkour-inspired urban acrobatics are on the menu as well.

I've read things recently to the contrary on some of the particulars, but the etymology of Assassin is entered in Merriam-Webster as (essentially) Muslim Terrorists, and before I read the press release carefully I didn't know if Ubisoft had gone crazy or had balls of steel or what, but a game where - through through a combination of cleverness, physical culture, and brutality - you dispatch the agents of The West (proper noun) seemed like what you might call an odd market proposition.

Politicians really need no help homing in on the aspects of the medium that will get them the most play. Imagine a placard like this on the floor of the House:

to see what message they might take from such a game. A closer, which is to say complete and entire, reading of the press document reveals that you play as a representative of some ahistorical "third party" in the Crusades dedicated to the Holy City of Jerusalem itself,  in the way that "The (ahem) Brotherhood Of The Cruciform Sword" of Indiana Jones and The Last Crusade fame is dedicated to the preservation of the Grail.

I can connect any topic to Indiana Jones.  I'm great at parties.