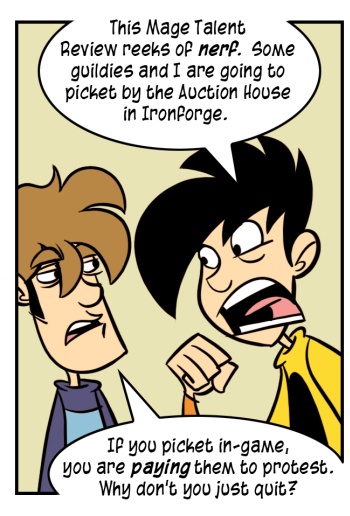 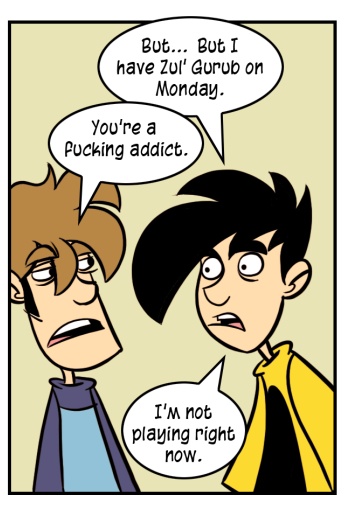 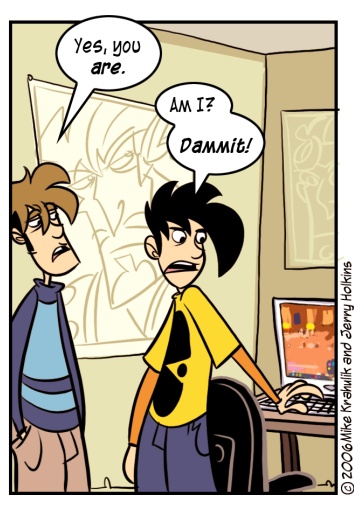 Most of the time, and let me tell you openly that this is one of those times, I've overjoyed to have gone clean of World of Warcraft.  That sentiment is far from universal in our extended crew, and recent mage alterations did (briefly) cause mon frère d'autre mère some amount of consternation.  I think he was looking for more a more demonstrative cast to the highest tier abilities of each tree, and this is something I can understand, even given my blessed distance from the events in question.  Ever since they let Druids transform into giant owls, I think all classes feel diminished by comparison.

There's a review of The New Super Mario Bros. over at DS.IGN, though linking our foe brings me no great pleasure - indeed, sir, each letter typed is a thorn in my palm.  But I have met this...  this Craig, he has passed muster, and his grotto in that evil place shall have my blessing.  So I have said, and so shall it be done.

He's really done it exactly the opposite way I'd have done the review myself, honestly that may be to his credit, but I can tell you right away what he took two and a half pages to:  it's great.  NewSMB is great.  That's it, all done.  I don't get paid by the fucking inch.   When it comes out, you should go buy it.

The thing he spent two sentences on, the minigames, that's what we'll be talking about.  There's a head-to-head Mario Vs. Luigi mode as well, and I've chosen to gloss completely over it, so that some super hardcore man guy can show me up on his blog, and the cycle will be complete.

You're welcome to the full list here, it would take up the whole post otherwise.  The single player minigames are a selection of eighteen stylus controlled morsels you probably remember from the Mario 64 port that hit the DS at launch.  I grabbed Kiko from down the hall to try out the single-cart multi, essentially to see which of those 18 games were excised, and I was surprised to find that multiplayer has more games, not less - twenty-six in all.  Eight of those are exclusively for 1v1 play, but the remaining games are either twists on the originals for more players, or  simply didn't exist at all in the other mode:  the "Table" genre practically becomes a wireless Nintendo-themed casino with the Poker variant that was already there, plus Speed, Blackjack, and something they call Luigi's Thrilling Cards.

The games can be played in either Shuffle or Free Play, I'm sure we understand what's going on there, but in either mode the game is keeping track of an overall score - you win a kind of point that is independent of a given round.  We're essentially talking about Mario Party DS minus the metagame, playable on a single cartridge, and it works so well that it would be criminal not to bring over the franchise proper. 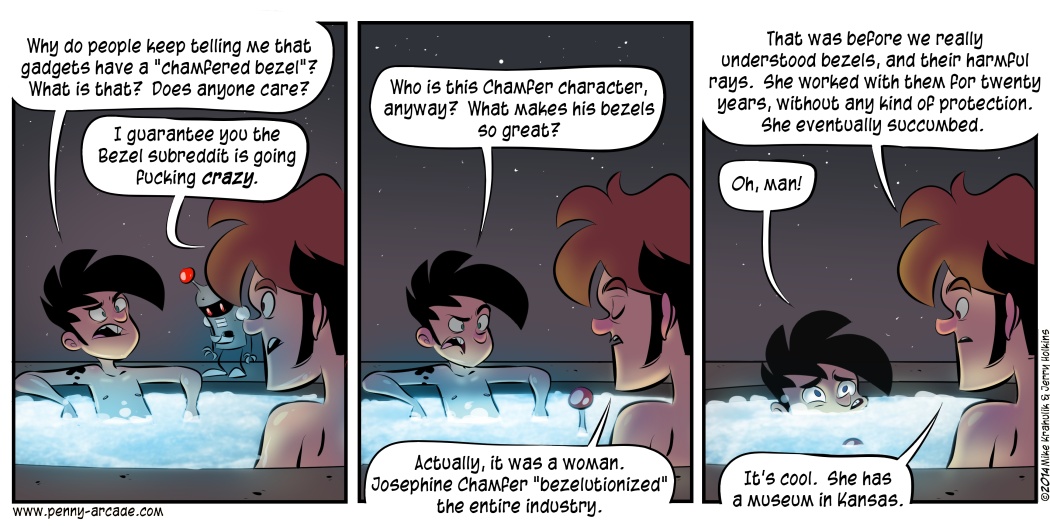