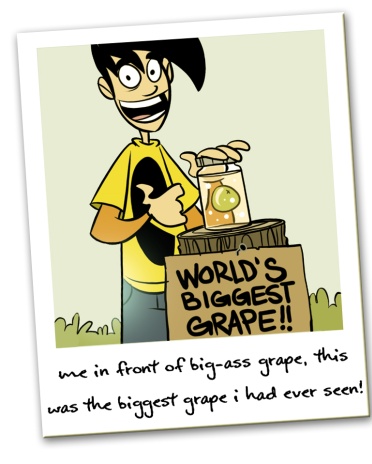 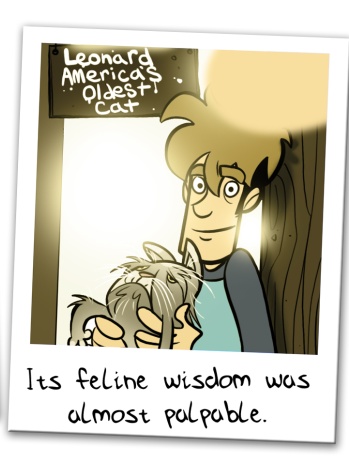 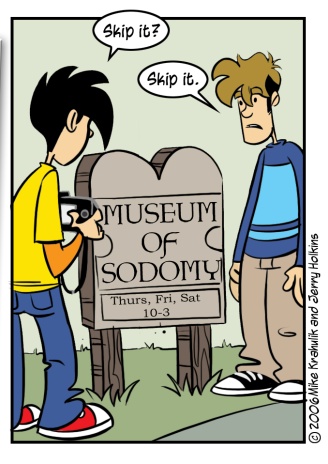 Against my will, against my reason, and even against my character I agreed to be partner to (what was described as) A True Road Event, on the condition that it be

a) of short duration, and that I

b) would bear witness to signs and fucking wonders.

I did not die, I ate no hair nor quaffed potentially exotic milks, and though the wonders were in the quainter gradient of the supernatural spectrum, the road mix was varied and bumping - and the snacks included various upper echelon entries, like Smartfood and Crunchy Organic Pirate Fuckers. Whatever those things are called.

Now I'm leaving for real though, on a real vacation, to the extent that I am still physically capable of relaxation*.

(* I once spent several sessions in a sensory deprivation tank. The tanks themselves rested in a man's basement, and he would often ask what you were trying to "find" on this particular "journey." I would always make something up. I didn't want him to feel bad. I didn't want him to think I was using his tanks in vain.

He recommended that you just float there in the saline, and certainly I had sessions like that, but I really wanted to try having some music in there. I'd used a tool I had never really tried before to create some crossfading type effects on my custom CD, and it sounded alright when I tested it, and indeed the beginning was alright. After the first couple songs, peals of sharp and terrifying static would burst at entirely random intervals from the speakers underwater, for the duration of the hour-long session. Traumatic doesn't begin to describe it. I should have left, but after a while it started to feel like penance.)

You're in good hands, though - Chris Avellone (Obsidian Entertainment) has you on Wednesday, and Steve Bowler (Midway) has you on Friday, while the incomparable Third Graders From Mrs. Eriksen's Class have your back for the strip. Then Monday will be here, and you'll be made to endure ordinary Penny Arcade again. You might weep aloud, but a loud wind will rush in and swallow up the sound of it.

Before I go, there's a really interesting preview video on Nintendo of Japan's site for bit Generations, which I gather was called something else at some point, but it's a series of low-fi looking game experiment type things. Check it out. That's pretty much all I know, I don't read Japanesey Devil Runes like some people.

every motive will be tried