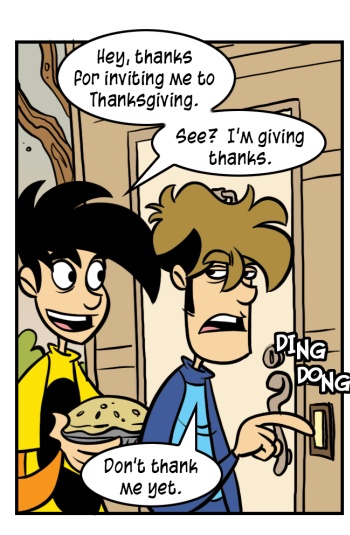 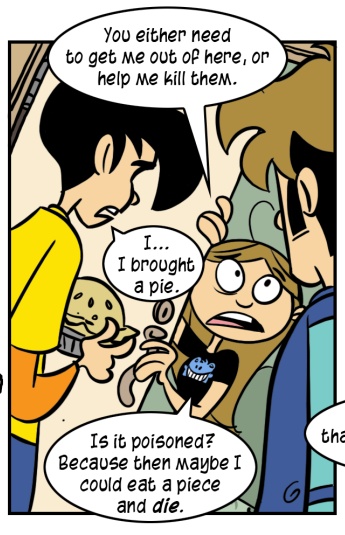 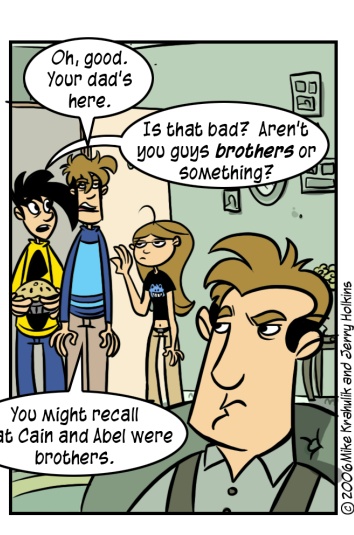 The Turkey Trilogy is a thrilling, three-part story that only deals with turkey one time - and even then, it does so in a non-committal fashion. The narrative is really not focused on roasted birds. I hoe you will be able to overlook this shortcoming, and enjoy those parts which are tangential to heritage fowl.

We returned from lunch yesterday with our retail copies of Rainbow Six: Vegas in tow. Gabe is the only one who saw fit to obtain a Live Vision camera, and since we wanted to try out the face mapping thing we had him bring it - hauling in our hard drives to store the captured data. We were able to get some highly accurate, genuinely sort of scary faces mapped to our in-game avatars. Our process for securing these high quality images relied upon having the subject flanked by two other men with desk lamps, held so as to provide the most complete lighting possible. These three were accompanied by a fourth person, there to physically turn the head for the crucial "side shot." Also, we found that unless we turned off the television, the warm reds from the game would affect the input. It was elaborate. There was a trapeze! But we got them, and they were far more convincing than I expected.

It's unfortunate, then, that even after iterating this epic process for every person it was rare that the work actually showed up in-game. They popped up once in co-op mode, that was nice, but even after playing seven or eight consecutive rounds in online our hard-earned product never appeared. It's a great feature, and the effect is impressive, you know, when it exists.

Television shows and movies are now available for download on the 360, which I'm excited about - theoretically. I don't have "the cable," every need is supplied by a combination of Netflix and torrents, but I'm always a little uneasy about using the latter. I would prefer to pay for shows individually, by series, by season, or by channel - indeed, this is how it operates in my fantasy. The pricing isn't known yet, but I feel comfortable saying that it is "too high." Also, I don't get the impression that they're really done with this feature philosophically: no Zune support? Come now. No Heroes? No Battlestar? No HBO originals? I see that they do carry Pimp My Ride. Exquisite. I don't want to trade on crass conjecture, but the sort of people who watch CSI: Vegas have fucking cable teevee. I recognize that they're trying to cook up a mainstream proposition here, but I don't think that paying for individual shows really rocks that Main Street Appeal.

On Wii ennui: the games that launched this system in the US are not the ones that sold me on the machine's potential. Warioware: Smooth Moves, Metroid Prime 3, and Super Mario Galaxy all find their way into stores next year, each of them a couple months apart. I like ExciteTruck more than any other person on Earth seems to, but I can't stress enough that if you are not quite feeling the magic, I didn't really make a love connection until I played the aforementioned.

I finally have my own Wii in operation, though ultimately more than one trip to Radio Shack was required. I have a solution so hokey that the word solution probably ought to be in quotation marks. It's a marathon of cabling strung around the room in such a way that a guest might think I was celebrating an obscure holiday. The Sensor Bar (which can be simulated, poorly, with two remotes) simply would not grow to an acceptable length, not even after several hours of wishing. I am now waiting on third parties - again - to deliver a Nintendo product's inherent functionality, both for pointing and for component video. These products both materialize next month. In the meantime I will sit immobile, smoldering with red-hot, murderous rage.

i miss the fucked up things you do