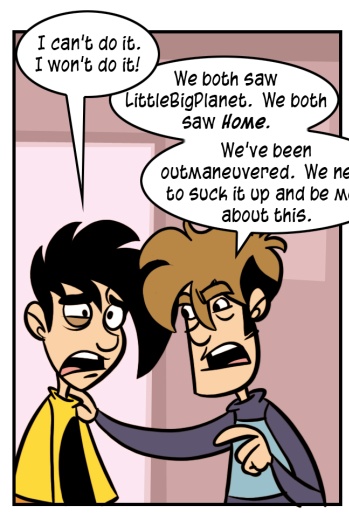 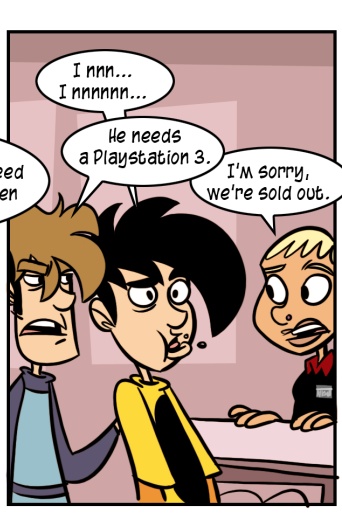 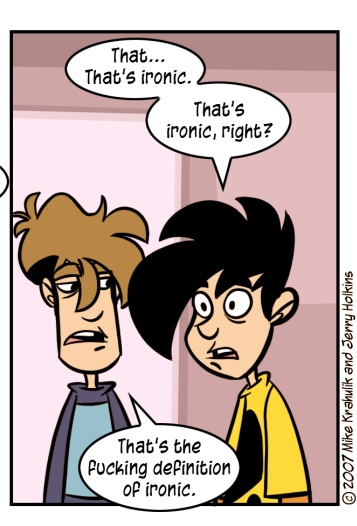 Sony has an opportunity to undo a lot of the damage they've done, using their GDC announcements as a platform and approaching the consumer with greater contrition. I mean, it's fair to say that we're intrigued by the idea of Home. I don't know if I want to tromp around an imitation universe every time I want to play an MP3, but we're picking up what they're putting down. It's nice to see that there is a strategy, a philosophy at work that stems from more than the raw, dynastic power of the brand. It's nice to hear from someone other than Marketing Drone 4G-357b.

Motorstorm is good, but it's not unbelievable - it's not sufficient to warrant adoption, even if some would wish it so. They've got something going there with the online portion of the product, but it's dragged to earth by load times that really dismantle the excitement of their kinetic racing. If Heavenly Sword drops when EB says it will, and that early summer date could be wholly imaginary, you"ll start to see momentum build - but that's not what did it for me.  What I learned from GDC is that in place of a six hundred dollar game, I will accept a six hundred dollar idea.

I saw that Worms just hit Live Arcade, and it's fine, but mainly it makes me long for Gunbound to arrive on consoles - Gunbound, the self-proclaimed "shooting game of new generation."

Korea (perhaps I should say South Korea) creates online games for audiences with such precise appetites that I am not sure if these constituencies exist. Shot Online, a Golfing MMO you may have seen advertised here and elsewhere, is a flagrant, almost crass mainstream proposition compared to some of its contemporaries. There is a game exclusively for those who want to "fly and have cool fun." Another title, Yogurting, is about... I don't know what it's about. I wasn't aware that Yogurt was a verb. And Trickster Online presents a truly unique angle: it's a roleplaying experience designed for furries who are also into mining.

Many of these games are free to play, sustained by "cash stores" that offer players attractive garb (or what have you) that rarely affects actual game mechanics. It doesn't generate Horse Armor levels of hatred because they already gave you the game for free. Since they're bound up with these optional user purchases, and bound tightly, I'm surprised that you haven't seen one of the big three courting the more well known Korean products. It's not the only one, not by a long shot, but I think Gunbound on consoles is obvious and might even be blatant.

I am still at GDC, largely to speak about On The Rain-Slick Precipice Of Darkness: Episode One: Long Title. Two of the interviews I had yesterday involved video cameras, a class of device that seeds in me a deep fear. Add to this the vile turnip that is my body, a body I have taken great pains not to expose people to out of deep politeness, and you have really begun to cook up some unique emotions. Some people are worth looking at! There are those people. My personal style is an even mix between "hey I just climbed out of a vat" and "check me out, I am a pygmy prison rapist."

The Boy Who Lived