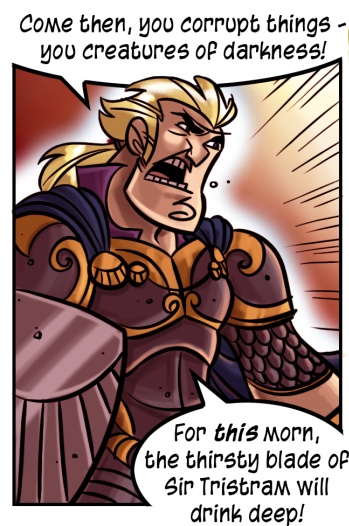 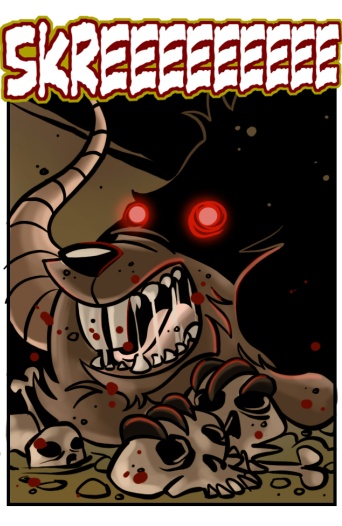 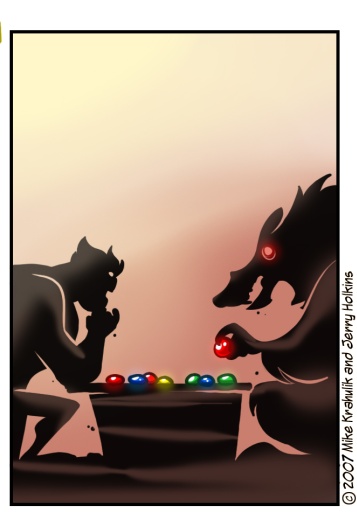 Puzzle Quest fever has apparently seized the fucking reins here at headquarters  This is probably the last you'll hear of it, purely out of politeness - but the game is a feast for the spirit.

I had big plans for last night, plans that were utterly dashed by puzzle heroics. Though my mind was still very much prepared to shift and match gems - even the world appeared to shimmer with unrealized symmetries - I decided that, for the sake of my host body, I ought to holster the DS and begin a rest cycle. Not fifteen minutes later, I had retrieved said DS and was now playing it in the dark.

I talked to a friend of mine who was trying to obtain the game yesterday, in the frigid Northlands which men call Canadon. She told me that the EB she'd gone to had just boxed up their copies and sent them back to corporate. The game shipped on the twentieth, and was available for purchase on the twenty-first. This means that the local shop carried the game for a total of five days before it was considered a failure.  As gamers, we often lay blame for the sometimes staid and timid selection on the retail shelf at the feet of publishers.  I wonder if they actually have a choice.

The single player "campaign" mode of Puzzle Quest, with its gameplay variants for capturing monsters, crafting items, researching spells, and other magickal endeavors, is as good a friend as you can have for your portable system. You need never enter the campaign, if you so choose - you can always simply play a random battle, hoarding the earned gold and experience. The competitive mode certainly has a luck component - we are talking about a genetic descendant of Bejeweled, after all - but the abilities, equipment, and skill loadouts layered over it do much to rein in that chaotic force. They seem to be gesturing at the broad outline of a vast genre here, one whose sensual contours entice.

That thought has been whirling in the back of my mind all day, at a tremendous rate. I don't know if I could withstand a Three Rings entry into this conceptual space - a portable, single or multiplayer Puzzle Pirates experience would be welcome - if it were not so dangerous. It would disrupt productivity the way that halon fire suppression systems once interfered with combustion, before they were determined to be an ecological hazard. That's a labored analogy; I should probably work on that one.

the words she knows