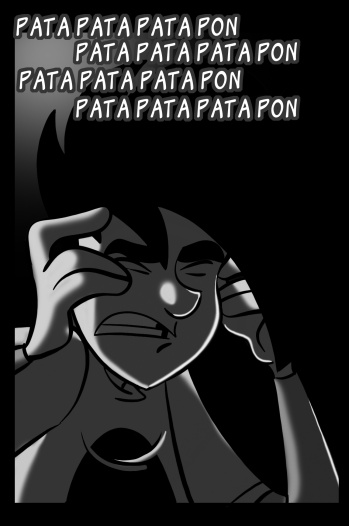 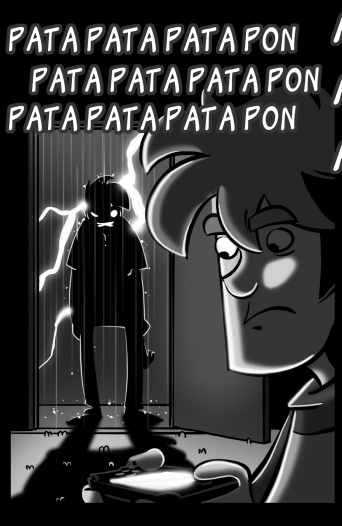 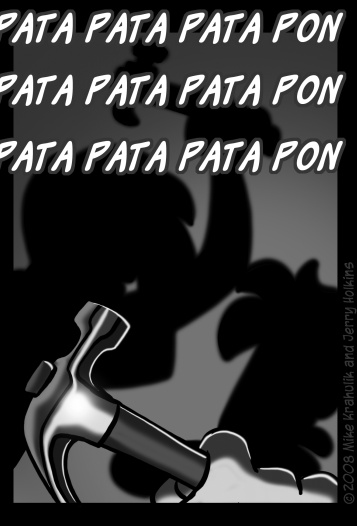 I've been trying to understand my apostasy (apatapostasy?) on the subject of Patapon, so I picked up a copy of the game I explicitly told you not to buy only a week earlier. It's cheap, and it's novel, a very safe game to recharge one's street credentials - but even with a nice pair of headphones, in a very dark room, I am having a very difficult time finding the magic.

The rhythm gameplay is just insipid. I'm willing to tolerate a lot in this context, and rhythm elements are all over the place now, so there's always a place to ply my trade: Shenmue's legacy of Quick Time Events, a thread that projects through Resident Evil 4, Uncharted, and others, are essentially very specialized rhythm elements. In true rhythm games, though - games where music and beats determine play - I usually want some way to express myself in the context. Here are a few examples of what I mean:

Konami's beatmania is ostensibly a DJ simulation, but each song is essentially a bank of samples. Using the turntable and something akin to a standard synth keyboard, you match the onscreen cues and replicate the song. You aren't penalized for ornamenting the music with additional notes. This is actually the only thing I like about this game.

Dance Dance Revolution: Extra steps are not penalized, and there's really no standard way to play it. The rules of the game only stipulate that these buttons need to be pressed at these times. The game doesn't give a shit if you're hitting it with your hand, or your head, or either foot, or what. It doesn't care who is hitting it, either. This allows for a ridiculous number of permutations.

Guitar Hero/Rock Band: You are penalized for extra notes, but there are many ways to input them. This includes variations like upstroke/downstroke, whammy bar, hammer-ons/pull-offs, and whatever hand and finger positions you've developed to control the instrument.

Ouendan/Elite Beat Agents: You are penalized for extra notes, and there is no means of expressing yourself, but the great art, unique character, interesting musical choices, and unrelenting beat-matching gameplay ensure you won't much time to dwell on it.

So there's a gradient. In Patapon, I don't feel like there's enough for me to do. I'm collecting items in the classic RPG style, and equipping them, but all that happens before the actual combat. Once gameplay begins, it takes a call and response form: you enter the meaningful beat commanding them to march, attack, etc., and then they act on your will after a short delay - as a result, it lacks the immediacy of most rhythm games.  It's only four inputs, and the inputs are often obvious. It's got some nice audio to go along with it, and each area has a unique soundscape, but I'm hungry for more variation. There are a few interesting rhythms you'll find later in the game, used under specific circumstances that I won't ruin for you. But I'm not going to put fifteen hours into it just to prove what I already know: there are better games to be playing right now.

The terrible thing is that you can play off-beats and customize your contributions, and you can even build your combo this way, as long as you don't add extra notes. When you reach the "Fever" state, though - the state you're reaching for as you play, a policy of honed and bloodthirsty enthusiasm on the part of your creatures - it's broken immediately by the same rhythm you used to get there.  If I had even the slightest amount of agency in the ordinary movement and attack gameplay, I would like the game a lot more.  I don't have to be explicitly rewarded for it.  I just don't think it needs to be punished.

beyond the whomping willow 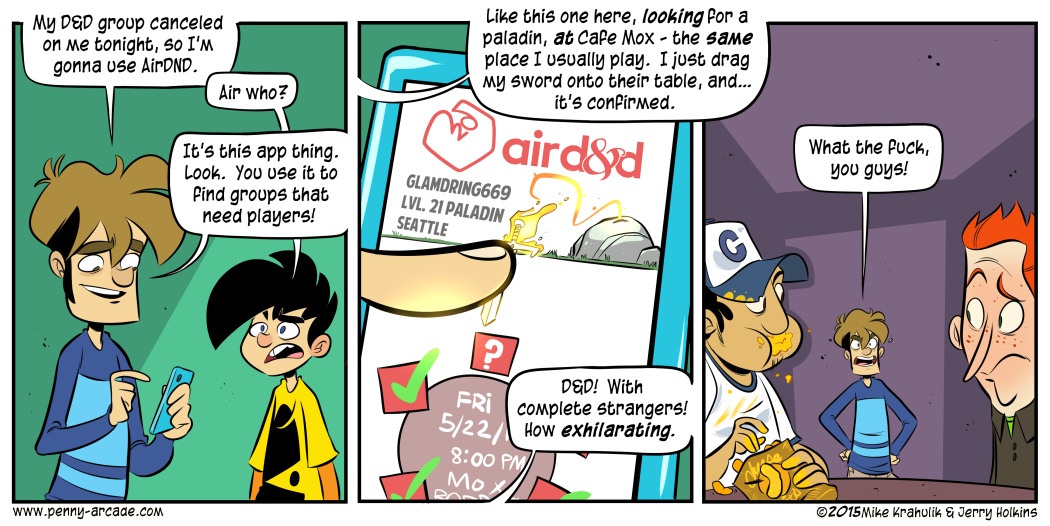