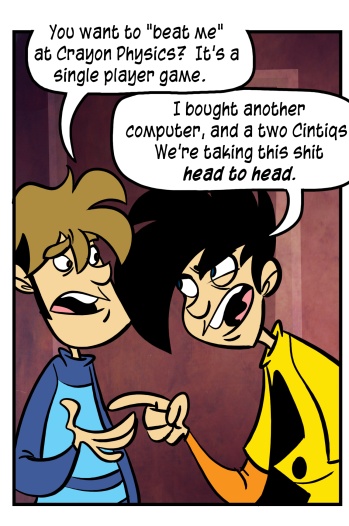 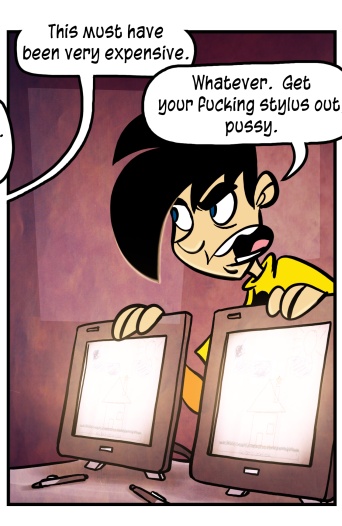 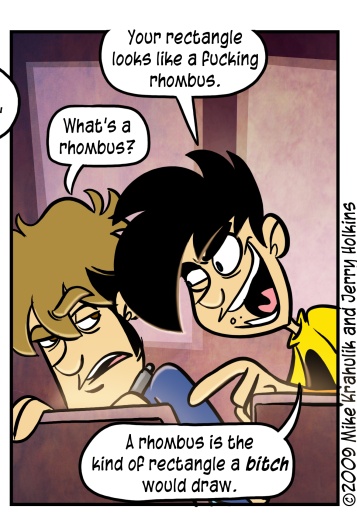 Crayon Physics Deluxe - the adult stage of the cool but larval tech demo - is now available for purchase on the PC or the iPhone. Like its wriggling forebear, this is a beautiful, life-affirming experience that suggests anything is possible. One must work very hard to transform it into some kind of battle stadium.

I've been reading things about Home in articles and threads that, as usual, make me wonder if the author is under the influence of some kind of ray.

The announcement that EA would be establishing an Electronic Arts Pavilion seems to have convinced some people that the time foretold by ancient prophecy is upon us - the Age of Home has dawned! But it's still not clear to me why I, as a user - let alone a gamer - would enter into a virtualized menu structure to seek out players in lieu of inserting my videogame into the tray and playing it. Every game includes a tool which is optimized for the acquisition of opponents, a specialized device whose purpose is pure. This is essentially what I find appealing about consoles: their focus. Assuming you did find someone in Home to play with, you'd end up in the game's lobby anyway. The only implementation that has any pull for me is Warhawk, the command room they have suggested in previous videos, where players can create strategies - but it's something that belongs in the application. We should note that this mythical Warhawk thing is a wholly first party excursion. Short of the checkbook coming out, I don't know what spurs a third party to pump out a bunch of platform specific content.

I'm now traveling backward in time, gaming time at least, leaping from title to title before they evaporate from my consciousness completely. The Witcher (and its savoury novellas) having been devoured, I've moved on to the second Far Cry with the heat and hunger of the savannah brushfires I am constantly starting accidentally. There simply isn't that much time until the first quarter's games rush in to fill the space. For me, this more or less consists of Killzone 2, Street Fighter IV, Resident Evil 5, and Dawn of War II - with an emphasis on the Dawn of War II.

I mentioned that they were coming by to give us a demo, and since it was right after I'd seen a number of other previews I assumed we were a whistle-stop on a whirlwind press circuit. I learned (to the contrary) that those articles I'd been reading had probably been in the can for a month or more, and that what I'd be seeing was something different. I'm not really a preview person, and I'm in a position to know that a game isn't the same from day to day during production, swaying as it does to some inaudible symphony. I would direct you, though, to this interview with the person who showed us the game. It details their convictions, essentially.  From my own experience, it rings true.

johnny was a schoolboy