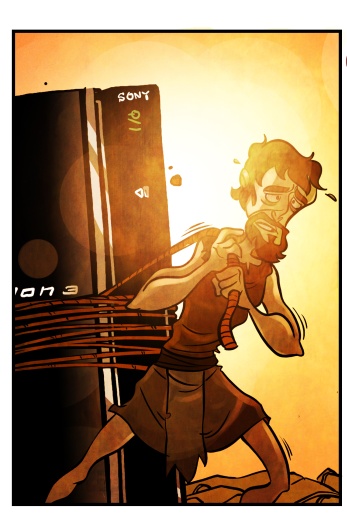 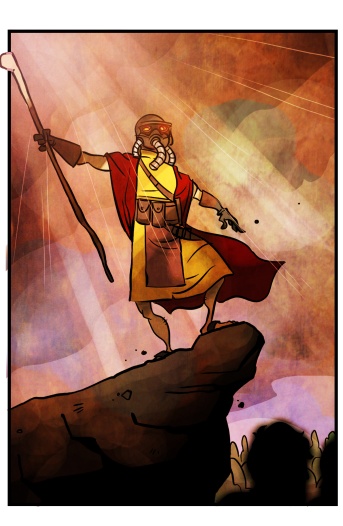 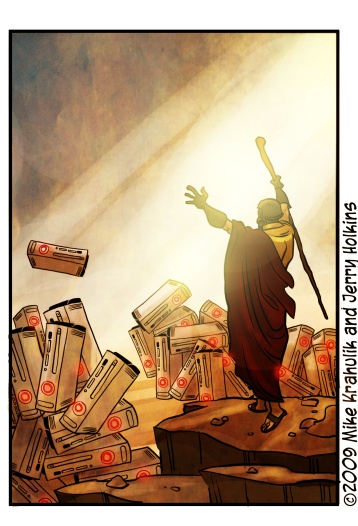 We suggested after an afternoon with the beta that Killzone 2 was a game owners of the PlayStation 3 could clutch to their chests like a babe and love without reservation. As a wholly owned studio, the Guerilla Games charter is concise: create a world-class shooter native to (and definitive of) the PlayStation 3. They were given the tools, and the time, and three years into the life of the system the only surprise would be if they hadn't delivered something noteworthy.

Unlike every other website in existence, we were not given a prerelease copy of Killzone 2. Why? Clearly, we're too street - our thug mentality too 'hood. They know that when we grip the mic, we spit it raw, straight off the dome. Or, it's possible that there is some other reason. But in general, people I trust not to lie to me have deemed it worthy. There are some outlets that are only providing previews and impressions, because they don't feel they have access to the full product's multiplayer offering yet. And certainly, we can talk about enemy variety or whether or not it offers co-op or some other damn thing. But that's that's not what this day is about. The brushing breeze is redolent of bluebell. This is a day of rejoicing.

A million years ago, as the first gasping amphibian writhed on that primeval shore, Netflix seemed very convenient and futuristic. Utilizing a moist, suction-tipped appendage, these creatures would populate an online queue with films that were doled out to them however many at a time. With the advent of the Instant Queue, this once enlightened practice now reeks of fetid barbarism.

The picked-over selection has already been discussed, but for some reason this makes finding authentic morsels a kind of game. I'm constantly stirring their database as a result, an ongoing effort to ladle strange treats to the surface. I posted a list of documentaries a while ago, items I felt enriched by, and it is in a similar spirit that I offer the following:

One may, with the assistance of the Instant Queue, receive an incredibly robust education on Doctor Who.