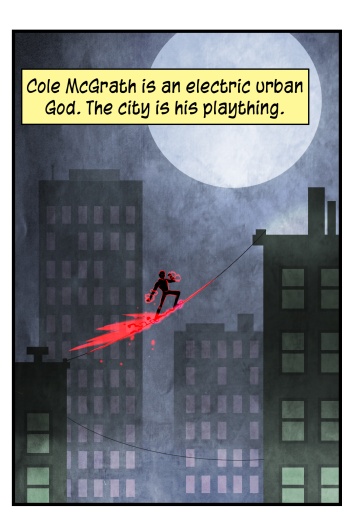 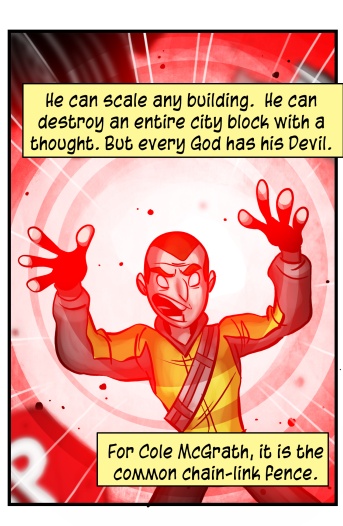 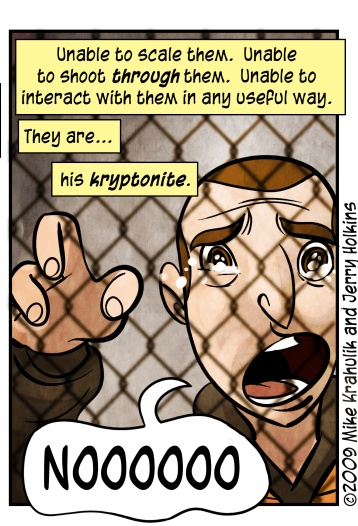 This is happening with greater and greater frequency: my inability to perceive the game I have read about in reviews.

Infamous is a decent game, and that's the whole of it. Ironically enough, it lacks spark: it lacks impetus. Whatever power it does exert grounds out after a few hours, so that by the tenth hour I was twiddling my charged thumbs wondering if there was some other mutant that could torment this grey town. It's cool to shock dudes, true. That's a good Goddamned thing, because you're going to be shocking a lot of fucking dudes.

There's a lot about the game that is incoherent. A game based on truly beautiful, fully realized art that (unlike their previous efforts) never seems to inform the gameworld. Some water kills you outright, some water doesn't. It's a game about urban traversal where the platforming has been trivialized by a kind of capricious magnetism, which sometimes negates or just disregards your input. As a result, Cole can climb virtually anything, almost automatically - marquees, exposed girders, modern art - everything except chain link fences, something any normal person could climb.

Something strange happens with platform exclusive titles when they come into contact with the journalistic edifice, and I don't know what it is. I would make sure you download the demo.

There's been a round of those incredible leak/announcement hybrids that Microsoft seems to specialize in, groomed releases encrusted with a week's worth of scuttlebutt. The True Portion may be found here, with its assertions of new multitouch hardware and dashboard integration with Microsoft's console. In some territories, they're launching the Zune integration absent the actual hardware platform, so who knows. If it's just branding, then I don't care. But if it's part and parcel with their player philosophy - that is to say, a subscription-based "all one can eat" service for video, than it's substantially more palatable than the current model. This would be two of the three tiers that would constitute a fully broad service, the third being an advertiser supported (sometimes called Huluvian) model. They keep talking about a "game-changing entertainment experience," and generally I discard this kind of language as pure cellulose - mentally insoluble nonsense.  They've always had the capacity to create something that would fit that description, but the raw materials have been spread from hell to breakfast.

We suggested at the launch of their video service that it include a subscription component, but a plesiosaur like Microsoft wages war at a glacial pace. I'm sure I'm not the only one who'd like to see it. The endpoint is full integration - not just with the service, but with the device itself - for use as a robust, independent memory unit. The VMU, reborn in glory. Two and a half years late, of course.  Whaddya do. 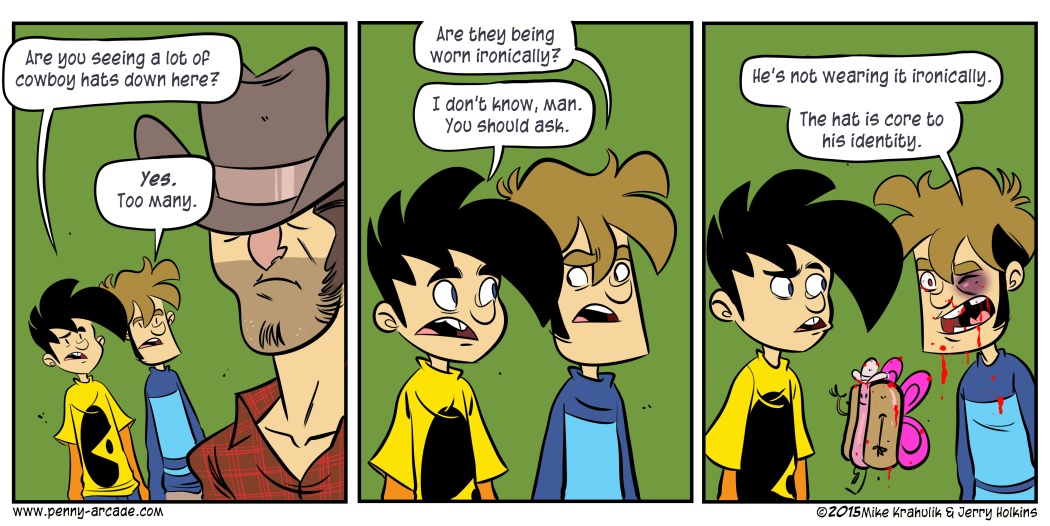