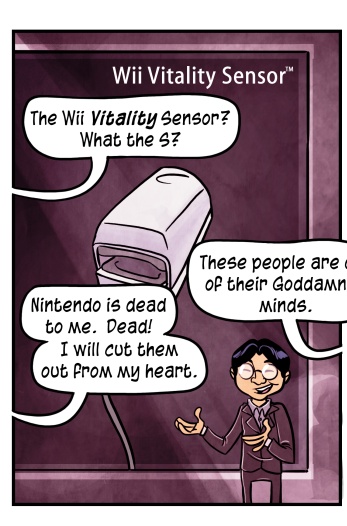 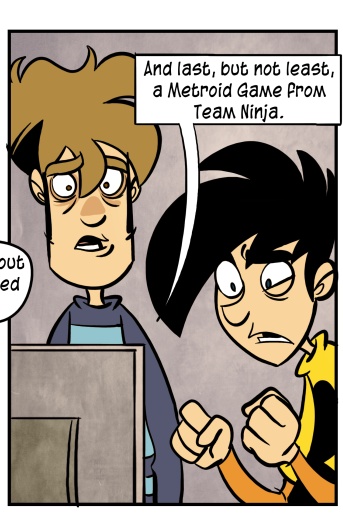 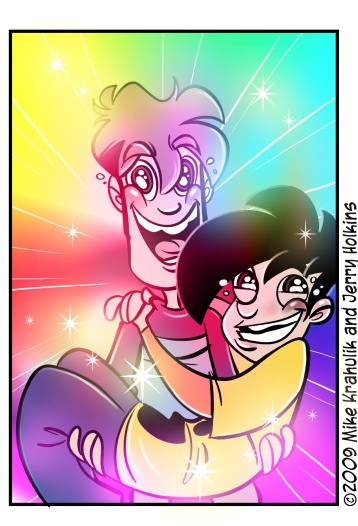 When they stepped forward with something called a Wii Vitality Sensor, we exploded with rage. Shortly thereafter, the sky cracked and we were reborn in a radiant pillar of divine bliss. The announcement of a new Metroid would have brought me joy merely because I love Metroid, because there is a place in me that Metroid is fitted to. That it would answer the nameless yearning of my heart and posit a serious take on the setting - with Team Ninja at the helm - was entirely too much to bear.

Sony's "Agent" announcement is precisely the sort of thing you shouldn't do when the eyes of all the world are upon you. They suggested that Rockstar was making a game exclusively for the Playstation 3, and that it was going to be as big as Grand Theft Auto, popped up a logo, and that was it. It was ridiculous. It would be like a magician gesturing at a hat, suggesting that the hat in question contained a rabbit - you'll just have to trust him - and then proceeding to the next trick. Even the God of War demo, which should have plunged the whole earth into an eon of fiery doom, had no consummation - ending an interminable conference on a downward trajectory. Time was, you could count on Sony to at least deliver some questionable video! We may come to look upon those times with affection.

Peter Molyneux has no credit with me - he must always pay in advance, cash only. I am completely impervious to him, so when he says that he's invented some kind of digital boy this firm assertion is refracted into harmless light. Illusions of the kind he proposes are tremendously fragile - it's hard enough to maintain them in raw text, without the idiosyncrasies of the nested recognition systems in play with Milo.  Please understand: I love the future, and I long to live there.  I want very much to simulate a cognizant digital imp.  But this man has broken my heart so many times that it can no longer contain love.

In general, the freaky-deaky augmented video mechanisms presented by Microsoft and Sony are inert for us - that is to say, we have no reaction to them whatsoever. Absent anything beyond minigames and puppet shows, I don't know how to contextualize this technology. I can't be certain that it has ramifications of any kind for the games I like to play, the ones my friends like to play, or for the games that built this industry.

i can't get no quadrilateral 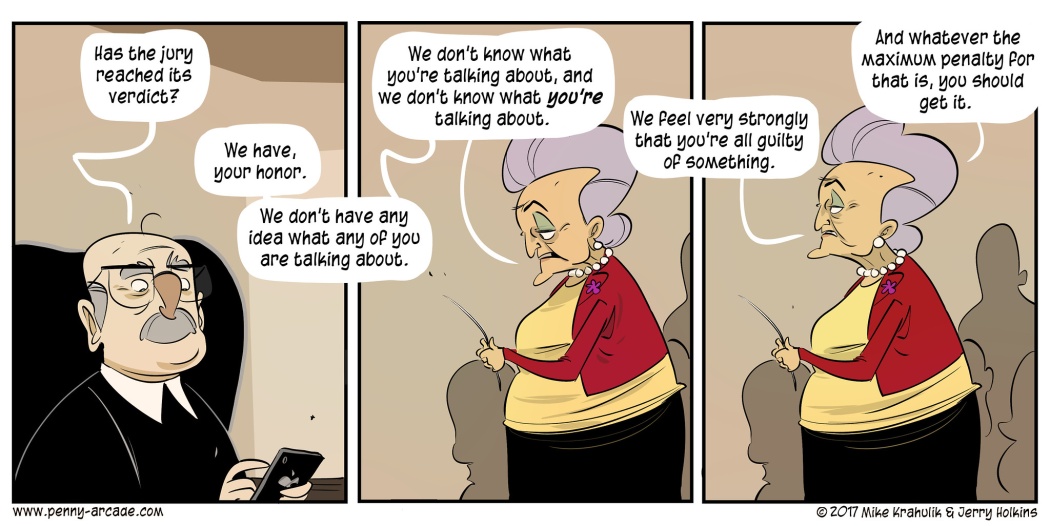