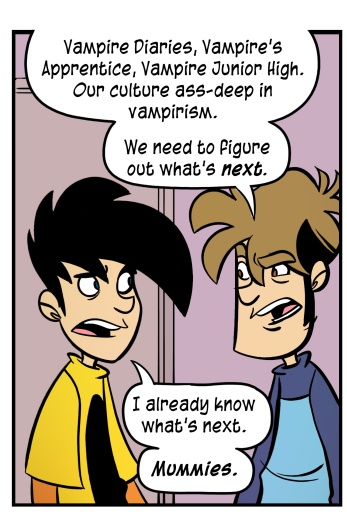 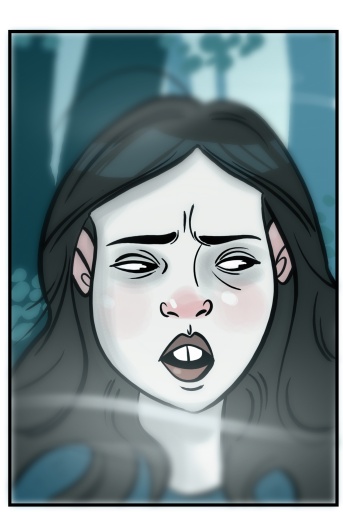 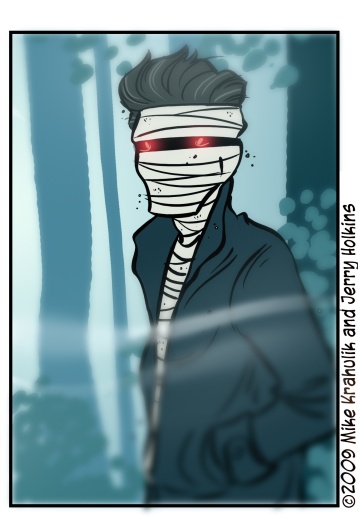 By any reasonable barometer, any metric, by any comprehensive schema of assessment, undeath is this nation's chief export. We deal it out globally, all the while surfing metabolically on the strange fumes of its production. Thus, in direct violation of the Ten Crack Commandments, we're getting high on our own supply. And the resultant product is getting pretty thin.

If the work of our kind can be contained by a chart, The Vampire Diaries must certainly represent some kind of inverse apex; a negachievement which nullifies human progress. Imagine a Buffy the Vampire Slayer where there was no Buffy, and vampires are rarely slain. All you've got left is "The," and Sally, that ain't no kinda show.

Investing another night in Demon's Souls, I found that I'd had my fill after dying in the same place four times - losing forever the spiritual currency I'd built up over the course of a night. I felt - and even this morning, feel - chastised. Chastened, but not frustrated, and that is what probably what distinguishes people who are capable of enjoying the game from people who can't. I don't think this is necessarily a virtue, but it's something that Kiko and I share, and it's something that allows us to find the games (or parts of games) that create the most enduring memories.  In order for that to happen, though, the game must be fair, which is not the same as "balanced."  The game must express its systems and then reinforce them by adjudicating player interactions reliably.  Capricious adjudications left us so frustrated with Gears of War 2 that we couldn't bring ourselves to play it anymore.  That's not something that happens in Demon's Souls.  If I die, and I do, and I will, it's my own fault.  This means there is an opportunity to learn, which leverages a drive so powerful I'm not certain I could convey it.  It engages the totality of some primal, inward engine.

The game's technical play reinforces its cooperative nature, as a game this demanding makes you avail yourself of help whenever possible. I made good use of it, but (again, because of the difficulty) my ghostly assistants often found themselves dead within minutes. I guess I shouldn't feel too bad; after all, they were already dead. Still, though. I know from experience that each death - no matter where it arrives in the sequence - leaves an impression.

tied up in ancient history