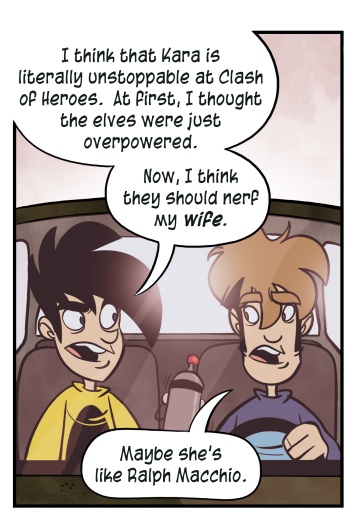 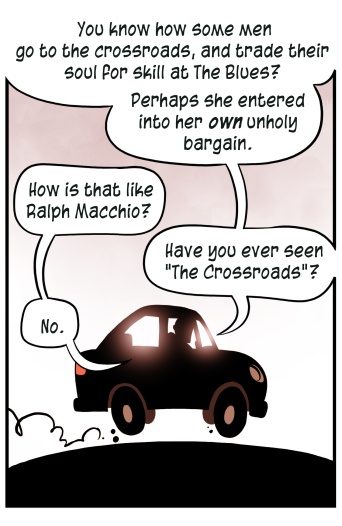 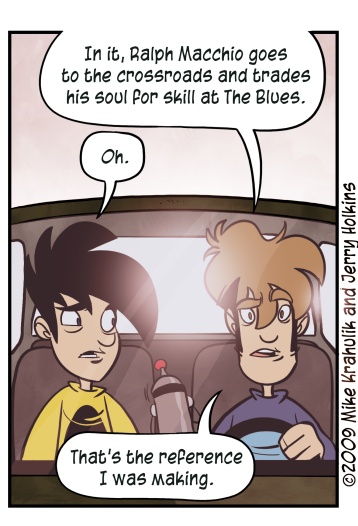 I'm on record as saying that game length isn't an especially good indicator of, well, anything really, except perhaps game length, of which it may be considered a key indicator. I do find it interesting however that - at completion - I've played Might and Magic: Clash of Heroes four times longer than I played Uncharted 2, even including the multiplayer. Considering the thirty dollar ante, this is a ri-goddam-diculous amount of entertainment for the money - in raw dollars, it is quite likely the master of the season.

With the defeated campaign hanging from my belt like a grisly trophy, it's easy to say that the fractal, repeating nature of the campaign is an area of concern for some. You essentially start from scratch multiple times over the course of it, each time with a new character, a process which is designed otensibly to instruct you. I happen to like that arc, but yes - after developing a sundering, slashing army of instakill ravening spirits, getting "busted down to private" can sear. At least, until you discover the cool tricks of your new army, at which point the gravy spigot bursts into your waiting mouth. Maybe you don't like that image. Maybe you don't want to like it. But you get it.

Clash of Heroes has created turbulence in Gabriel's marriage, however, testing its tensile strength. Gabriel revealed to me that, after an especially demoralizing loss, Kara suggested that maybe he should choose her army.  I've played against him, and he beats me every time, so it's not about him.  It's about her - that is to say she, who can gaze into that mottled skein and see the victory within it.

Some kind of mystical time coordinate must have come and gone, because there is a taut firehose of Splinter Cell: Conviction data whipping around all of a sudden. You've got your teaser thingy, more or less, not much to see there aside from the knowledge that they understand Chaos Theory is the best Splinter Cell yet made. This is followed by an interview with Patrick Redding, a video which is bedangled with plump fruit. The filet offering, the tender puck of pure beef, must certainly be the walkthrough video: available at Joystiq, and maybe someplace else, it's the most authentically useful information they have seen fit to offer.

In my opinion, which is correct, cooperative gameplay hasn't yet moved past the offerings in Chaos Theory. Even its competitive mode was cooperative, for fuck's sake. SC:CT was festooned with huge ideas, broad sweeps, amazing experiments that were only made possible by their association with a durable brand. Outside of the tearing and performance issues, which were a concern even in their earlier co-op foray, that last clip is one of the most striking things in recent memory. It reveals a game I want very much to play.

my staff has murdered giants 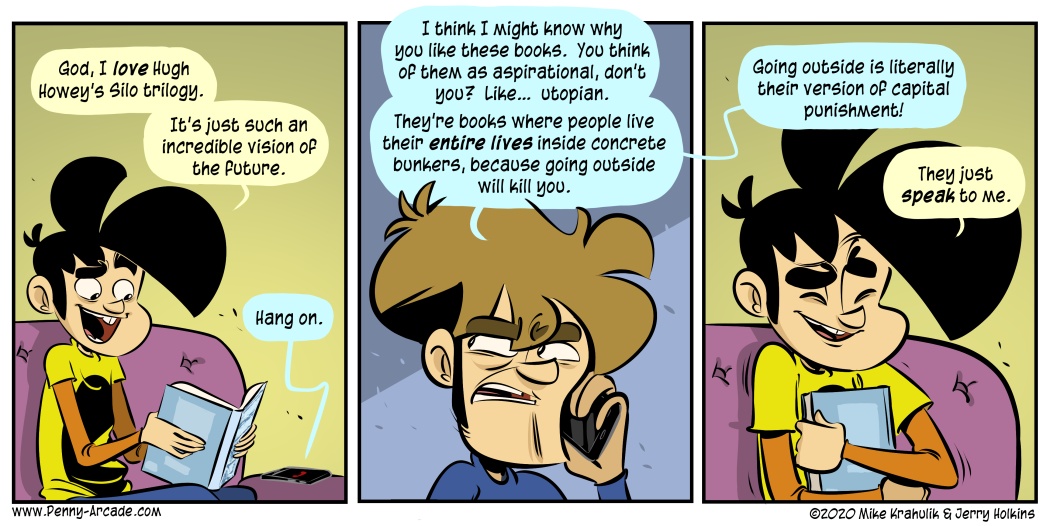