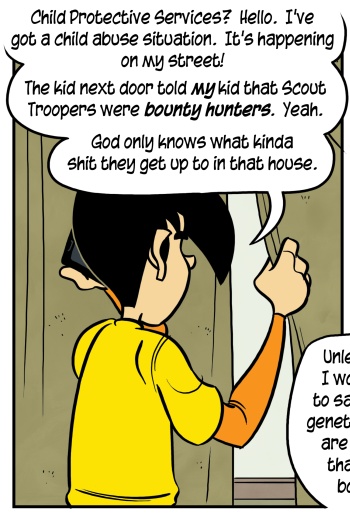 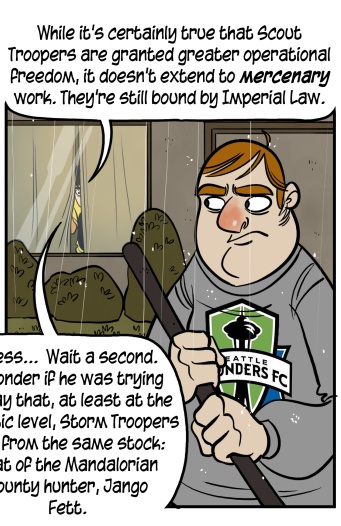 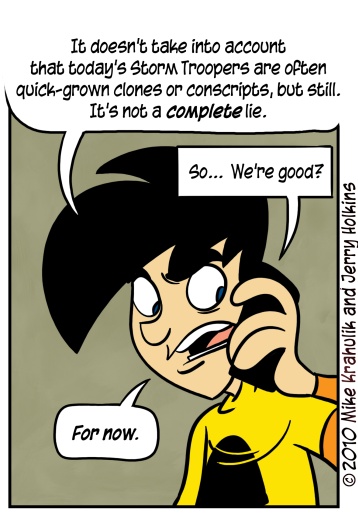 This is something that was brought to me as a legitimate avenue of concern.

When I was straining the X10 stuff for nourishment, in receipt primarily of husks, I eventually found a reassertion of the quasi-exclusive Modern Warfare 2 DLC - a game whose iron scepter once made such inviolable edicts.

I felt nothing. I felt less than nothing, actually, because the part of me that would have felt those things is gone.

It really can't be overstated the extent to which Infinity Ward has destroyed that franchise for me. The most garish junior high peechee poem could not fully encircle their failure. They had our entire office fixed to their yoke, appearing nightly to take part in their howling, murderous ritual, and while we were able to endure the first few waves of inexplicable game behavior, soul by soul the faithful turned away.

We have had "Halo Night," a phenomenon I fully expect to recur this fall, but Modern Warfare 2 when operating within its actual parameters was able somehow to command a broader swath of our crew. Its pace (situated at the ragged edge of the reasonable) coupled with instant respawns created a space where more people could contribute in those clutch moments which are referred to with such reverence the following day.

It had originally been our intention to approach the most recent patch as a source of possible material, and attempts were made, but the the things they've fixed have been so ridiculous that they're almost impervious to satire. It would not surprise me to see a note in their next update which says

- The Combat Knife can no longer injure players in real life.

We put up with Tribes 2, a game which (as you may or may not recall) once released patch whose entire purpose was to revert the game to a previous version, one which was itself a patch! The difference is... well, there are many differences.  Tribes entrusted players with a subversive and unprecedented suite of tools that would be considered hacks in any other game.  You can fly in Tribes.  You can fly in Modern Warfare 2 as well I suppose, once someone subverts the game world at a primal level.  If I logged into MW2 now, would I see people soaring around with Spinfusors?  Maybe I just didn't play it long enough.

i buckled his feet