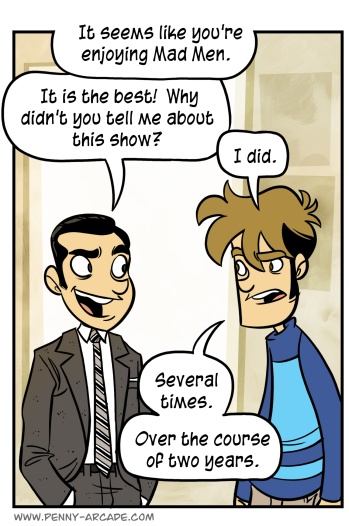 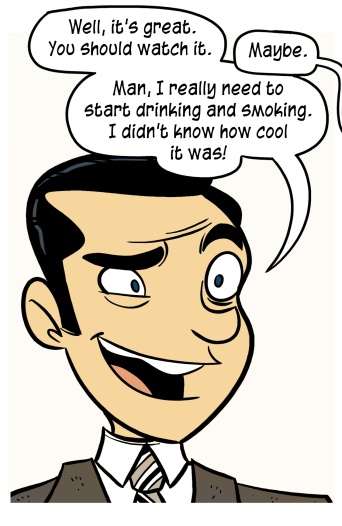 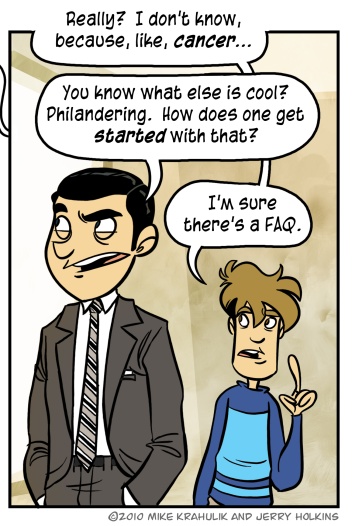 Is he actually listening to me when I say things?

I'm perpetually trying to enrich that motherfucker, but it's like he ain't want to be enriched. And by the time he does get around to my choice selections, he doesn't remember that it was I who chose them, so that when he trundles up two years hence with this or that, and "have I seen it," it is like he is offering me glistening morsels of my own heart.

Many, many years ago, while we were still doing a sporadic feature called Land of the Rising Fun, we imported a game called Monster Hunter for the Playstation 2. We appreciated that the game didn't equivocate. To compare, consider Braid. What is Braid about? What will you in Braid? If you said "manipulating hair," you'd be wrong. With Monster Hunter it's like, if you're a monster, watch the fuck out.

We couldn't make heads or tails of it. Because we were importing so much in those days we found that a surprising amount of the software released in Japan, much of which never leaves, to be perfectly playable by an English speaker. This was either because there wasn't much to read, or what there was to read wasn't important, or because it was already completely translated into English (for some reason). None of these were true for Monster Hunter, whose crawling nightmare language locked its flagella together, forming a living barrier to our understanding.

We did find some meat, once; we declared that the victory condition, and called it good.

Monster Hunter Tri for the Wii represents the most recent expedition of a series we know next to nothing about, other than the fact that the series is crazy famous in Japan, which doesn't mean a whole lot. They have a kind of Pepsi there which has a cucumber taste, does that show good judgment? But not having been exposed to Monster Hunter previously meant that this version - refined for years, on multiple platforms - is an organism against which I have no natural defenses. It's all fangs, and claws, and the rhythmic pumping of black venom.

nobody's gonna mess me 'round