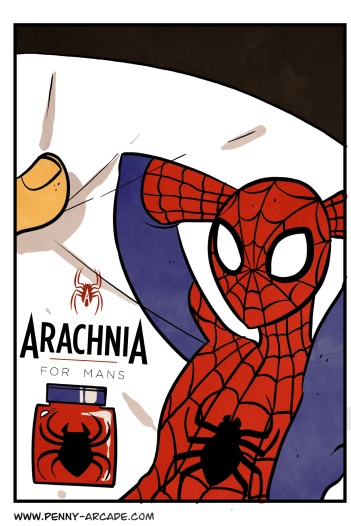 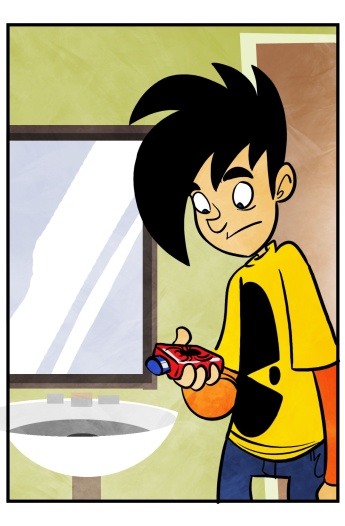 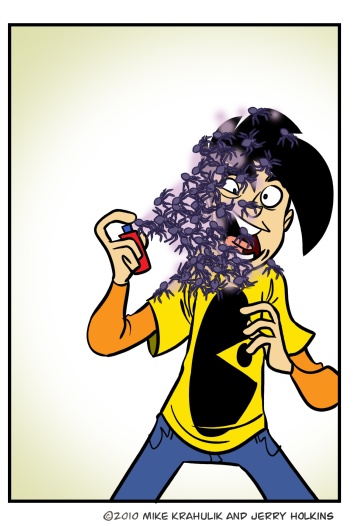 Spider-Man: Shattered Dimensions knows what it is, and doesn't try to convince you otherwise: it's fanservice, served neat in a highball glass. The contextual jumping can feell raw, the camera sometimes makes poor life choices, and the year 2099 is so dense with stimuli that a person from 2010 can hardly make sense of it. It's also genuinely funny, not every now and then but often, which is a rare thing. Is it perfect? No. Does it have Spider-Man in it? Yes. Four times! That's way more than most games.

Completing challenges and collecting things gives you "Spider Essence" which is more or less a character advancement currency, but also seems like it might be a cologne or something, which is weird.

My mother could not be more proud of me, and of her adopted son Gabriel, but mostly of me. She was proud of me well before I deserved it, and was made to endure much as I transitioned from absolutely insufferable teenager to an adult who had found a way to get paid for being insufferable. I have told you that she loves me, and I have told you that she has a denim shirt with a matching cap that has "penny-arcade.mom" stitched into them by a device in a mall kiosk. But I have not told you about the three text messages she sent on Saturday night, which read in order:

I just played Halo!, followed by

I am powning right now, and then an

Awwww yeah, as though...  God only knows why she would say something like that.  She likes PAX.

The high point of the show for my Mom was watching "Of Dice and Men" the first night. Playing host to dramatic theatre is not, strictly speaking, in the PAX charter. We talked about moving parts on Wednesday, but if you want to talk about some moving-ass parts, a stage performance constitutes an authentic whirligig. It takes some fucking balls to put on a show anywhere, let alone in a converted convention room.  Something special must have happened in there, though, because people wanted to talk about it for the remainder of the show.

My mother has never entirely understood roleplaying. I don't intend to belabor the point, but when I was a young man it was the position of our church that Dungeons & Dragons held within it the clustered seeds of apostasy. She was so bewildered by what she had seen during Of Dice and Men that she made it a point to attend our D&D Live panel, where her son and his friends played this mysterious game on stage. The devil did show up, true, and we did go to hell, just as the clergy had suggested we might. Except in the actual version of events, as has happened so many times, we stood against the King of Lies at the very gates of his damned realm and emerged triumphant.

My mother came up to me after the panel was over, saying, "I'm sorry, Jerry. I'm sorry."  She wiped the corner of her left eye with her thumb.  "They told me it was something else."

join the rank and file