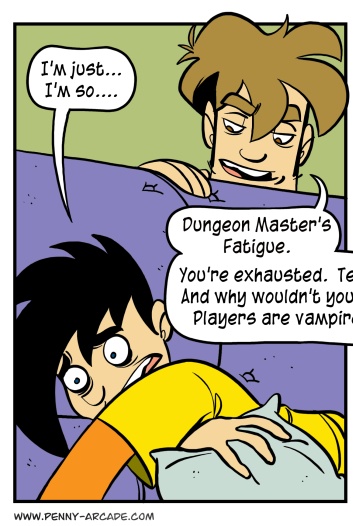 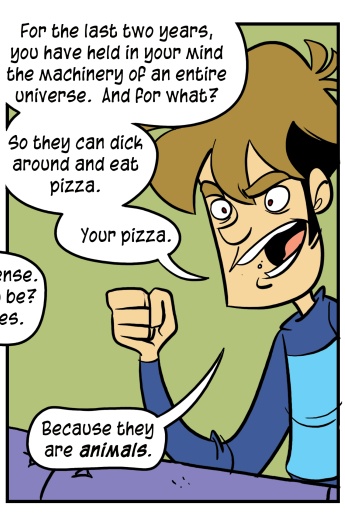 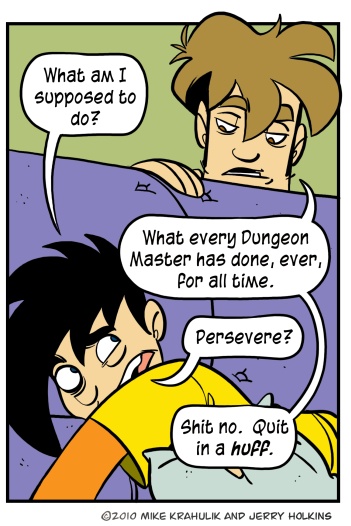 Last week, I listened as a depleted Gabriel made a startling admission. I'm surprised it took as long as it did, to be honest: for two years he has been codifying the hidden laws of this or that plane, making floating-ass orbs and shit, and generally making other dungeon masters feel bad about the prison gravy they ladle at their own meager tables. It's like, you've got pace yourself, man. These motherfuckers can't be thwarting draconic matriarchs every week. Sometimes they might need to spend a session just opening and closing Tupperware or choosing exactly the right flip-flops.

I wonder if this isn't part of the (comparatively) meteoric rise of Warmachine; the idea that he can play, too. Adjudication isn't play any more than cooking is eating, and there's got to come a time - two years in, perhaps? - where something in you begins to starve.

It is in this phase of rejuvenation and self-assessment that tabletop wargames have swept in, and with them the attendant trips to Michael's (the Arts and Crafts superstore) where one can purchase driftwood and other things you wouldn't have even considered buying before attempting to create a tiny mausoleum. I've received a special dispensation for Mondays, all Mondays, which I will invest for the foreseeable future in the raising and subsequent lowering of a two-story mace.

I actually think this is my mid-life crisis, or maybe a beta of it before the final release; every loose moment is shunted into this shit.  Thus far I appear to be getting away with it.

Child's Play is now at 1.18 million dollars for the year, which puts the project within spitting distance of an eight million dollar lifetime figure. I can recall how happy Robert was when you cracked two million in 2006, because then he could tell people that the charity had raised "millions" of dollars, but by the end of next year it'll be ten million. In five years, we'll be able to say tens of millions with no need for equivocation, a feat I intend to celebrate by making another donation.

the strange attractors that surround her