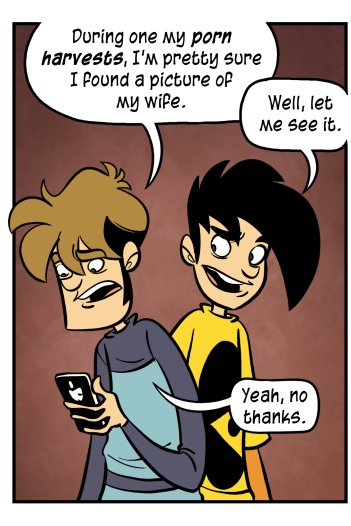 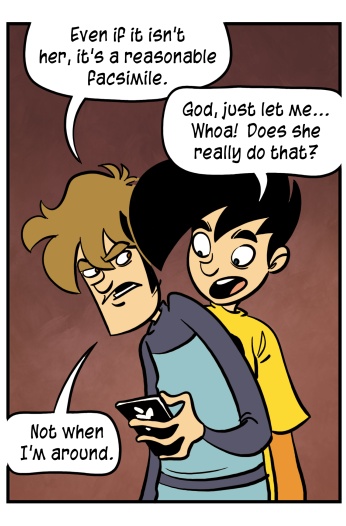 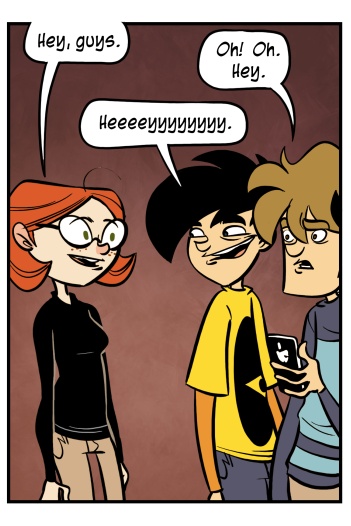 It's all true. I showed it to Gabriel, against my own better judgement, who quickly made it his wallpaper. Shortly thereafter he brought in several unauthorized "consultants" from the office to determine her identity (the results weren't good) and I've seen a couple home screens now which also feature the image in question.  So... I guess that's cool.

Leaderboards usually aren't something that keeps me up at night. I think it's cool if a person is able to climb them, especially if a game lets me see how they were able to do it. But as we've discussed, "dominion" as a generalized concept, over a generalized demographic, is something I couldn't care less about. Something happens, though, when I compete against my friends. Something bad.

What Bizarre Creations did with Geometry Wars 2 was especially clever, a world-beating maneuver really, one I've seen since (and been profoundly affected by) in games like Pinball FX2 and their own Blur. When they express the online service not in its mongrel entirety but purely as the subset relevant to me, all of a sudden shit becomes incredibly compelling. The edges get crisp, and the controller becomes a conduit for my rage. You've always been able to sift the Leaderboard based on criteria, but this is a difference of focus: first of all, they're  showing your own list right out the gate. The service has like thirty million people on it, and I can't be made to care what that many people are doing. But second, and this is key, they're populating lists and displaying them automatically. You don't seek it out: your coordinate in the hierarchy is ambient data. You can't avoid it; it's there whether you ask for it or not.

Rage.  That's what I like though, in the best Bizarre Creations tradition, iterating a choice cut of gameplay over and over until every surface gleams.

It's getting surprisingly little play for some reason, but there's a new Bulletstorm video that breaks down the multiplayer modes that has me thinking in this frame of mind. Too Human had an interesting co-op combat mechanisms whereby one person could launch an opponent, their partner could lock them in mid-air with some kind of ranged weapon, and then the person behind the initial attack could deliver an air combo on the suspended foe. Bulletstorm in co-op essentially lets you do all that crazy bullshit you've seen in every other trailer together, working as a unit to wring the maximum amount of points from enemies. And Echoes mode - which the forthcoming demo will include - features Leaderboards attached to subsets of a campaign level in arcade-style score attacks.  I hope they're following the trend with their own scoreboard implementation.  For some reason, even preemptively, the urge to crush is crystallizing.  Becoming real.

bruises you don’t remember getting