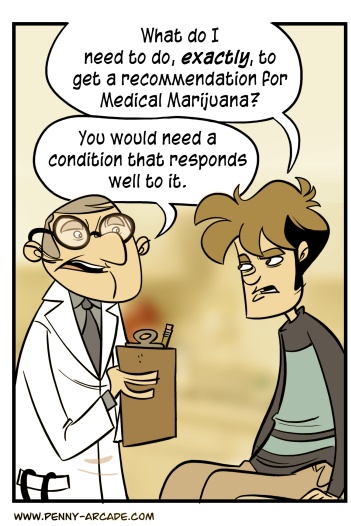 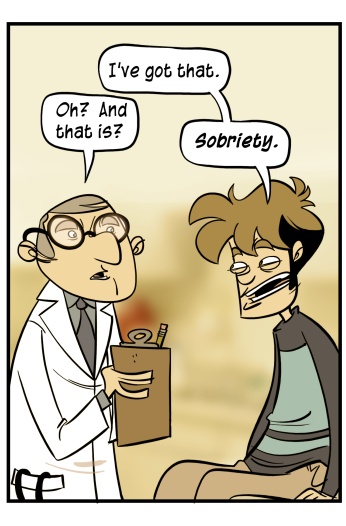 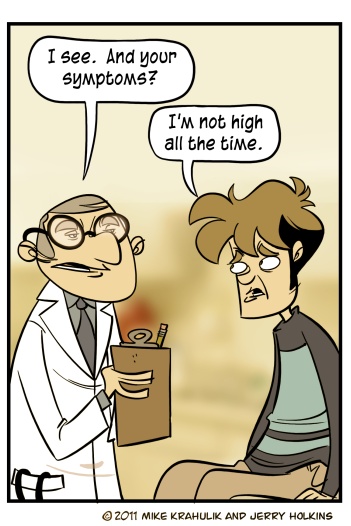 You're always born too late.

The two things I want to talk about the most I can't, because I've signed papers to that effect, which means that the remainder of my brain is focused on something I can't have, which is Portal 2.

I've been following the ARG associated with its launch, and potentially its early launch, in the observational way I "play" most ARGs. I'm not smart enough to penetrate those puzzles, or to even recognize that a puzzle is being presented. I come in after the fact and skim off the story stuff and spend a little time in the nimbus of their cleverness, feeling more clever thereby.

Watching Kris and Scott working on a new Blamimation reminded me that we have a channel called Penny Arcade Television, and that we have a new episode of our own show, the second part of Pranks. I actually didn't know about this weird shit, I just sit in here and make my jpegs. Not even the jpegs: I make the text file that gets turned into a jpeg. You and I are learning about this shit at the same time.

life is our cause 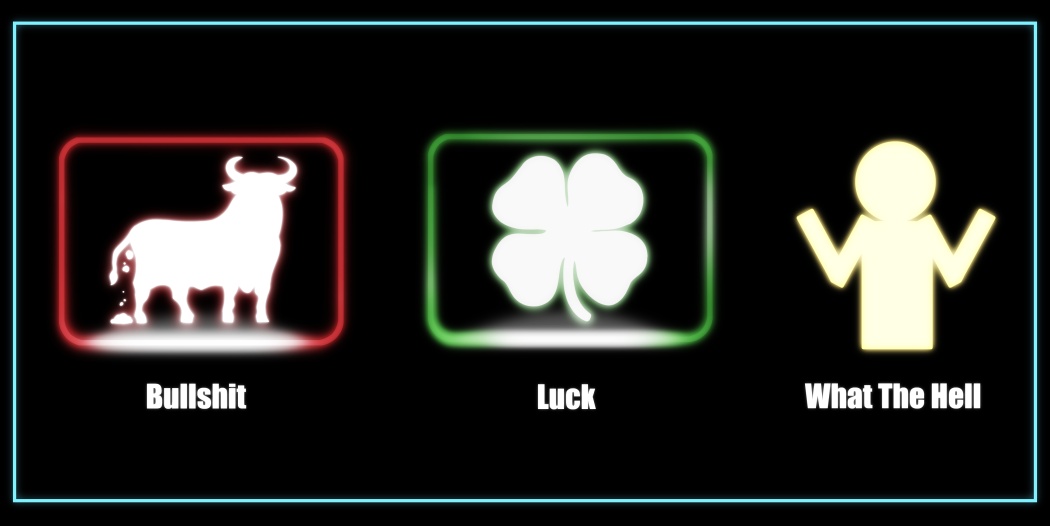