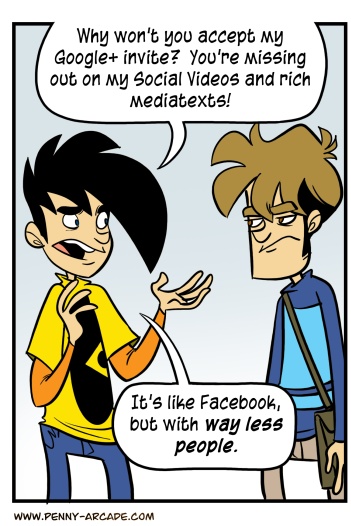 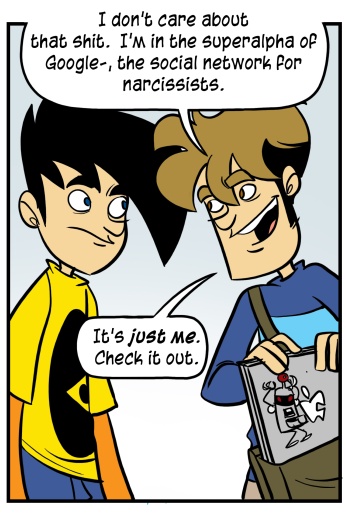 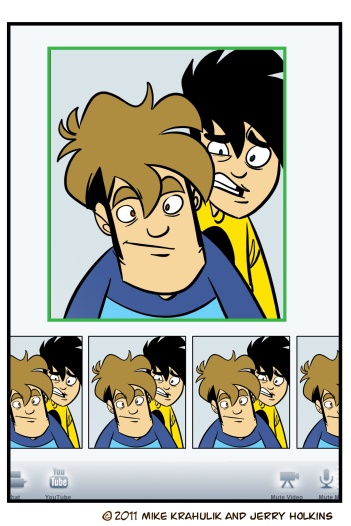 I am not very good at social networking.

Twitter is the extent of the phenomenon that I’ve been able to integrate, and badly. I’d like to say that it’s because I’m simply too old, but my mom Books Face like a motherfucker, and she’s the crone of the Triple Goddess. I’ve got an overgrown Facebook profile somewhere that I’ve forgotten the password to, every now and then I get a tiny squeak from the service which suggests that I am letting people down, to which I mentally reply yes, obviously. That is my thing.

The problem is that the games on Facebook are now at the level of what I would call, well, “games” (to coin a phrase). I like those, and they’re being made by more and more of the people I actually care about, so I’m stuck. STUCK. I don’t want to go where everybody knows my name, in direct contradiction of the ancient wisdom. I want to go where I am the only person there.

For reasons which explicate themselves, as a thirty five year old man I don’t spend a lot of time with young women half my age. The only context where this kind of thing has even a remote glimpse of propriety is when a person matching this description comes to the booth, and I sit behind the booth. There is an alteration beyond known mathematics to the ratios of people coming to see us now, to the point that it’s rapidly approaching women at fifty percent, many of them from the generation of geeks that will inherit our enterprise.

They like this shit because they like it, and it’s not weird for them to like it. They want to know how to run table as a “Dungeon Mistress,” and they want to show us a portfolio that living light practically shoots out of. I don’t know these people, but I am glad they are there, because they will create the Structures of Assertion and the Structures of Communion my own daughter will inhabit.

I know I’ll be driving Ronia to Sakuracon sooner than I think, sooner than I can bear, and she’s gonna be dressed like a nurse or some shit, a nurse in every respect, except she’ll be wielding a glaive-guisarme. Many years of anime convention attendance have taught me that the form is “profession” plus some kind of polearm. I will have to open the sunroof, which I have never opened because it lets in the sun, in order to contain this weapon. Part of it will come off (the glaive? the guisarme?) but we’ll get it fixed more or less like it looks in the show.

It will get broken again when they peacebind it, but by then the strange currents of the convention will take her, and she will be gone.

washed on an empty beach